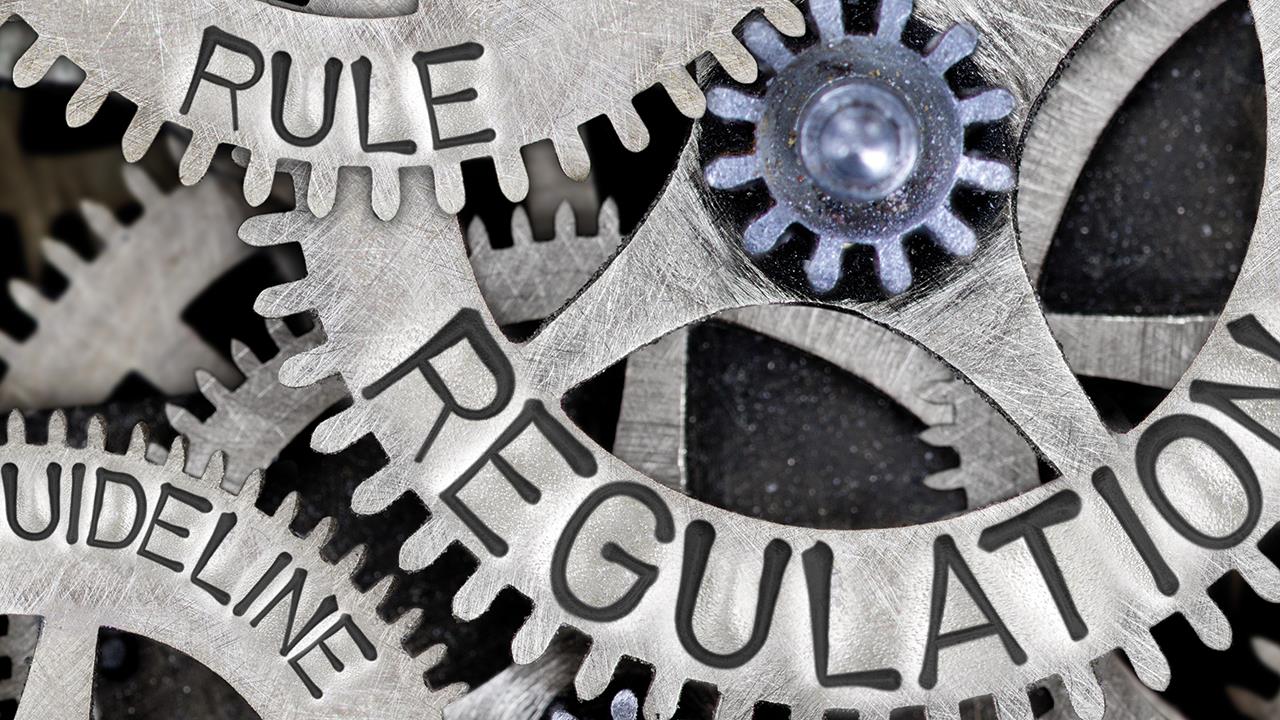 Colin Timmins, H&V Portfolio Manager at BEAMA, discusses what installers can expect from upcoming changes to legislation centred around decarbonisation.

In January 2021, the Ministry of Housing, Communities and Local Government published its long-awaited response to the Future Homes Standard consultation, which had originally been launched in October 2019 but was inevitably delayed by the COVID-19 pandemic.

The response sets out how the government now intends to change Building Regulations for new homes in England in both 2025 and, as an interim step towards this, in 2022, as we move towards homes being zero carbon. The response confirms that most of the ambitious changes proposed, such as there being no fossil-fuelled boilers allowed in new homes from 2025, will be put into place.

Alongside the Future Homes Standard response, there was also the launch on the next stage of consultations. This included proposed amendments to Part L of the Building Regulations for existing homes; Part L being the section that deals with energy conservation requirements and covers the installation of most building services, such as heating and hot water.

You could argue that it is this element of the regulations that will have the most impact on energy consumption given that it covers the installation of over 1.5 million gas boilers a year, whereas the number of new homes each year is barely above 200,000.

It’s noticeable that the proposed changes to Part L for existing buildings only focus on the next few years, rather than the longer-term view for decarbonisation taken for new homes.

This is probably because the policies for decarbonising existing homes are expected to come through other mechanisms but, given the impact that Building Regulations requirements have on the thousands of bits of work that are done in our homes every day, it is at least to be expected that the new minimum standards will address some of the gaps that have led to heating systems being less efficient that they could easily be.

One of the things that is pleasing to see in the consultation is the proposal that individual room temperature controls such as thermostatic radiator valves will be required when boilers are replaced.

Another intriguing change proposed is the introduction of requirements on sizing of boilers for heating, with the statement that “a significantly oversized condensing boiler may never be able to run in condensing mode in reality”. This is an issue that many people in the heating industry have raised as a common problem, but it may still be a significant change for many installers to carry out a heat loss calculation for every building.

Training and resources are sure to be needed to make this happen in practice, but it would surely be a sensible way forward not just to make sure that current boiler replacements run as efficiently as possible, but also to prepare the necessary skill base for future low carbon heating appliances.

For those of us who spend a lot of time focusing on the detail of the Part L requirements, a significant difference coming is the disappearance of the Domestic Building Services Compliance Guide, with the detail of minimum standards moved into the Approved Document.

This was already consulted on for the Future Homes Standard, so is definitely going to happen despite a number of concerns expressed by industry on detail being lost. A draft copy of the Approved Document is available with this consultation and, reassuringly, it does contain a lot of detail, although no doubt the actual content will be greatly scrutinised over the course of the consultation period.

There are a couple of things to pull out of the above in the context of getting homes to a net-zero standard. The first is that the move to only having an Approved Document and no Compliance Guides means that the focus will be even more on minimum standards, with an explicit statement in the consultation that it will be up to others, such as industry bodies, to provide information on what is good practice.

The second, as mentioned above in the context of TRVs, is that good practice seldom happens because of price pressure, and this can also be the case where there is a skills or knowledge gap, particularly for new technologies. The challenge of getting to net-zero could well mean that we all have to think beyond minimum standards if things are to progress as quickly as they need to and this is something that industry will definitely have to grapple with in the coming years.