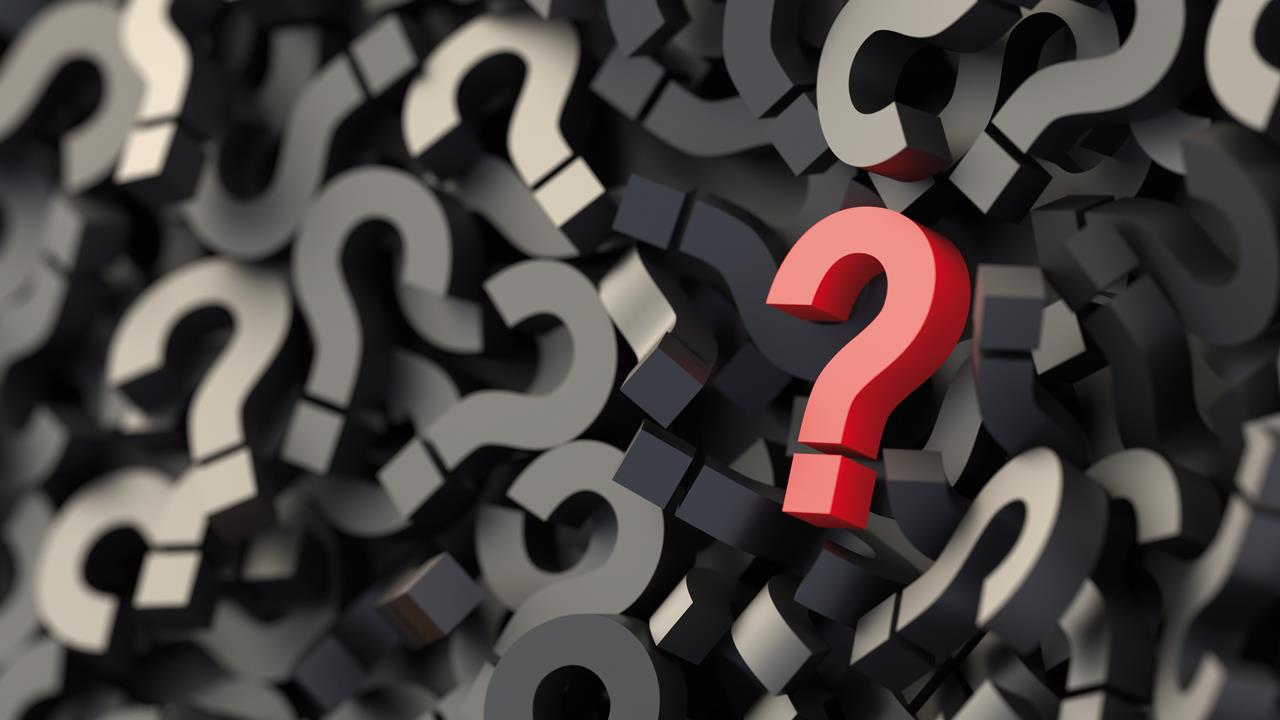 Martyn Bridges, Director of Technical Communication and Product Management at Worcester Bosch, and Chair of the Heating and Hotwater Industry Council (HHIC) Boiler Technical Committee, provides his insight into the issue of boiler oversizing and the subsequent confusion it has caused.

Many UK homes have been fitted with an ‘oversized’ boiler. A potential example is that of a 30kW combi boiler being installed to serve a one or two-bedroom apartment.

High output combis will invariably be specified and installed for their hot water input/output performance and the subsequent capacity to deliver high flow rates and year-round comfortable showering conditions – in line with what the modern consumer has come to expect.

But what is not always understood when discussing the issue of boiler sizing is that the central heating output is almost always ‘variable’ and will automatically modulate down, or that the boiler can be adjusted down by the installer to match the home’s space-heating requirements.

Modulation ranges of between 1-10 are not uncommon, meaning that a 30kW maximum output would automatically adjust down to 3kW. The boiler’s built-in ability to do this, combined with Boiler Plus compliant controls such as a load compensation system, generally ensure that, while the maximum output of the boiler may be in excess of what the heating system actually needs, it is rarely, if at all, going to operate at this ‘oversize’.

This is not confined to combi boilers; indeed, most regular and system boilers can also vary their output. Notwithstanding this, it is certainly easier to more accurately size a regular or system boiler as the high output for hot water production isn’t needed. As such, a newly installed modern condensing combi boiler may look oversized for the heating system requirements because of this incredible turndown ratio. Also, with the rise in popularity of home extensions, this variable output is useful to help futureproof the heating system, should the homeowner install a new extension.

Industry best-practice, upheld by the Domestic Heating Design Guide, which many prominent industry bodies such as the HHIC contribute to, already suggests oversizing the heat emitters themselves. This is an intermittency factor which is applied to the design of bi-modal heating systems to ensure that the property warms up to meet aggregate space heating demand and domestic hot water requirements.

In years gone by, when most boilers were non-modulating or spot-rated, any oversizing of the boiler could have resulted in the increased likelihood of the boiler cycling on and off – placing greater strain on components and leading to unnecessary wear and tear, while also incurring an increase in fuel.

Reducing on/off cycling helps to improve the boiler’s fuel efficiency, as it is least efficient when it fires up and mitigates against needless wear and tear to components.

The modern gas boiler modulates its output down according to the temperature and load parameters sensed.

In conjunction with increased boiler turn-down ratios (i.e. full to minimum load), modern system controls are much more reactive than they once were. For example, ErP-compliant modulating pumps and TRVs all help to mitigate against sub-optimal system operating conditions.

In saying this, however, it should perhaps be remembered that the calculated property heat loss is formed on the basis of an assumed outside air temperature of -3°c (for the majority of the UK). In reality, this may not be the case for much of the boiler’s operating time to fulfil space heating demands – even in the peak heating season.

The homes of tomorrow are taking shape before us. Energy-efficient materials are being used to better insulate the fabric of properties. Construction methods and techniques, driven by policy from the government and the European Union, are also helping the UK to meet its legally binding carbon targets.

Hot water appliances, such as the combi, continue to occupy a dominant position in the domestic heating and hot water market, a trend that seems set to continue for some time. It is evident that the appetite and need for high-output appliances remains undimmed.

BOILER OVERSIZING BOILERS COMBI FLAT GAS HEATING HHIC HOME INSTALLATION MARTYN BRIDGES SIZING SPECIFYING WORCESTER BOSCH
Tweets by HVP
Make sure you’re on top of changes in the industry, and sign up for free to receive your monthly copy of HVP and our weekly email newsletter
SUBSCRIBE TO NEWSLETTER
SUBSCRIBE TO MAGAZINE