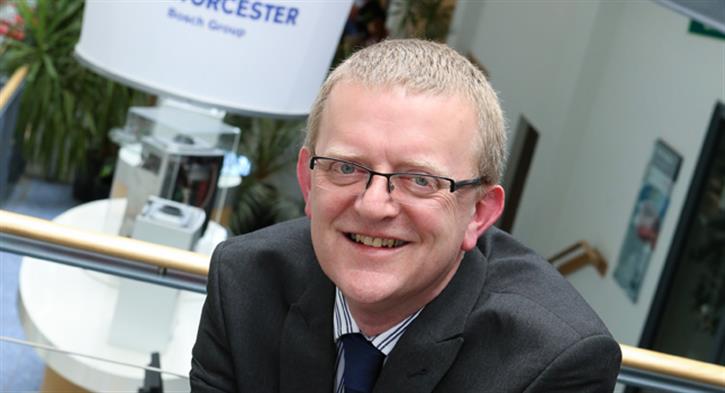 Worcester, Bosch Group, is calling for new processes and standards to be introduced for boiler servicing throughout the UK in order to progress and safeguard the industry.

The appeal follows a recent investigation by consumer group Which? claiming that just two out of ten service engineers carried out the minimum legal checks during a staged call out.

Which? noted that none of the installers they reviewed followed the manufacturer’s instructions.

Martyn Bridges, director of marketing and technical support at Worcester, warns that the UK is running the risk of falling behind European counterparts who have already implemented more stringent servicing regulations.

“The observations made by Which? during the investigation are undoubtedly alarming for the industry. The biggest concern however, is that the findings threaten to raise doubts among homeowners over the ability of their heating engineer to help them maintain their boiler,” said Mr Bridges.

“While no excuses can be made for installers failing to carry out a boiler service to an acceptable standard, the fact that there is no standardised process for approaching a service leaves both the industry and its engineers a little exposed to criticism for not providing enough guidance.”

The oil boiler sector of the industry has had a standardised approach to boiler maintenance through the trade association for the oil heating industry (OFTEC) for many years however, the gas sector has never created such guidance.

In many parts of Europe boiler servicing is mandatory. In Germany for example, it is a requirement to have an annual boiler check and, similarly, in the Netherlands boilers need to be serviced every two years.

The UK has one of the largest boiler market in Europe and, although landlords are legally required to have a Gas Safety check for appliances and installations every 12 months, for the majority of boiler owners there remains no mandatory servicing.

“In the UK, boilers can go years without being checked with many homeowners waiting for something to go wrong before calling an engineer to repair it,” Mr Bridges continued. “While initiatives such as Gas Safety Week help raise awareness of the importance of regular boiler servicing, with no legal requirement many homeowners are failing to proactively seek one.

“An installer failing to carry out the minimum legal checks during their call out is a problem in itself, however, the issue of homeowners not having their boiler serviced at all is even more of a concern. There is a real need for a combination of legislative support as well as a cultural change in attitudes to help the UK follow Germany and the Netherlands in regulated boiler servicing.”