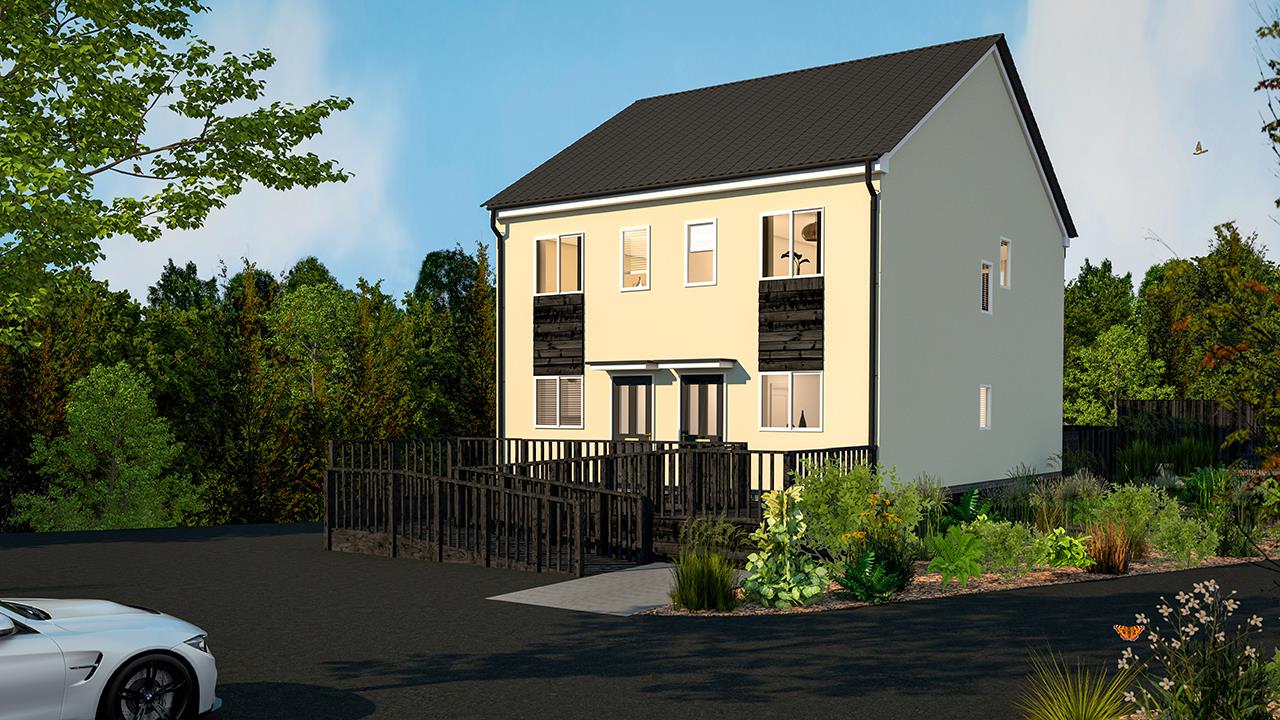 The project will demonstrate the use of hydrogen-fuelled appliances in a real-world setting, and signals a clear step in the progression of clean, sustainable hydrogen technology for heating, hot water and cooking in UK homes.

The modular homes will be built by the end of March with appliances installed by the end of April. Alongside the hydrogen boilers, prototypes of hydrogen-fuelled fires, cookers, and hobs will also be installed by partners working with BEIS on the Hy4Heat project.

This real-world demonstration of the technology marks a step change for the boiler manufacturers’ progression of hydrogen ‘from lab to field’, as more appliances are installed in trial projects across the UK and Europe.

Both companies have already been involved in a number of trials including ‘HyStreet’ at Spadeadam in Cumbria, where hydrogen boilers were installed in specially built demonstration houses, to enable tests and research to prove the safety of converting homes and gas networks to hydrogen fuel.

Karen Boswell, Managing Director at Baxi Heating UK and Ireland, said: “We are hugely proud to be a part of another ground-breaking hydrogen heating project and remain at the forefront of low carbon development.

“Baxi Heating’s innovation and expertise with hydrogen technology, from lab research to participation in real-world trials, forms a key part of our commitment to a sustainable heating future. We are thrilled that this development will be used as a benchmark to educate the next generation in how we can provide clean, green energy to the homes of the future.”

Carl Arntzen, Chief Executive of Worcester Bosch, added: “The Hydrogen House project will help spearhead the safe implementation of hydrogen gas into the gas network and ultimately our homes. The trials underway there are an important step towards a zero carbon future and we’re proud that our hydrogen boiler prototype is playing a pivotal part.

“As the UK’s leading boiler manufacturer, Worcester Bosch, alongside Baxi Heating, realise the importance that hydrogen gas will play in decarbonising home heating. Being involved in this project is testament to our passion to be at the forefront of its exciting development.”

Stella Matthews, Business Development Manager at Northern Gas Networks said “We’re excited to work with both Baxi Heating and Worcester Bosch to bring hydrogen boilers to the public for the first time. The boilers look and feel just like those we use today with one key difference – they don’t create carbon when used. We hope to reassure visitors to the houses that they can still enjoy a safe and reliable gas supply in the future with minimal disruption to meet the government’s net zero target.”