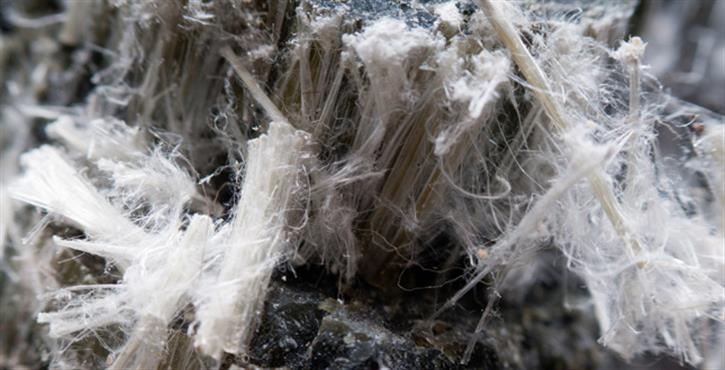 A gas engineer removed potentially dangerous asbestos material during a gas boiler replacement putting himself and others at risk from exposure to asbestos fibres.

Brian Hockin was removing an old warm air heating system at a residential property in Wrafton when he disturbed a quantity of asbestos insulation board that surrounded the warm air boiler. The tenants of the property raised their concerns with Mr Hockin that he had disturbed asbestos but he continued to remove the material bagging it and removing it from the property and storing it at his yard.

The tenants were so concerned that they contacted the Health and Safety Executive (HSE), which prosecuted Mr Hockin at Barnstaple Magistrates’ Court. During the hearing the court heard that Mr Hockin used no safety measures to prevent the spread of asbestos and that he used no protective clothing or protective breathing apparatus when he was removing the asbestos. Mr Hockin, pleaded guilty of breaching Section 3(2) of the Health and Safety at Work etc Act 1974, and was fined £450 and ordered to pay £921.40 in costs.

HSE inspector Simon Jones, said: “Mr Hockin’s negligence could result in serious health effects to both him and anyone else who may have come into contact with the asbestos material that he disturbed. Given Mr Hockin’s vast experience as a gas engineer he should have realised that there is a very good chance that a 30-year-old gas boiler could be insulated with asbestos insulation board but he made no checks before working around the material.

“He then compounded matters by ignoring concerns raised by the tenants that the material that he had disturbed was asbestos and carried on removing the material. Tradesmen should always be aware that asbestos could be found in any industrial or residential building built or refurbished before the year 2000. Tradesmen should make enquiries as the presence of asbestos before starting work and if they suspect that they have come across asbestos during work they should stop work immediately and confirm what the material is and arrange for it to be dealt with by properly trained asbestos removers in a safe manner”