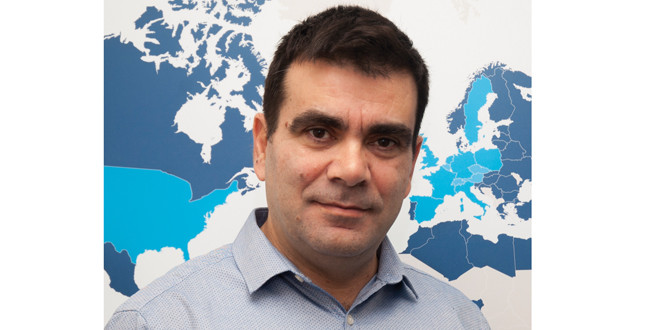 BSRIA has announced its support of the “reformed and refocused scheme” for the Renewable Heat Incentive (RHI) issued by government.

The association says that these reforms will ensure:

Consultation was sought on the government’s proposed reforms to the existing Domestic and Non-Domestic Renewable Heat Incentive schemes, which ran from 3 March to 27 April 2016.

The RHI was introduced to support households, businesses, public bodies and charities in transitioning from conventional forms of heating to renewable alternatives. In November 2015, government renewed its commitment to the transition to a low carbon economy by confirming a continued budget for the RHI.

Socrates Christidis (pictured), Senior Market Intelligence Analyst within BSRIA’s World Market Intelligence Division, said: “There is a raft of real changes to the RHI and BSRIA is broadly supportive of this reformed and refocused scheme. RHI will foster the renewable heat market and supply chain to assist the delivery of low carbon heating technologies. These reforms to the RHI will guarantee it focuses on long term decarbonisation and offers better value for money for consumers – which is win-win.

“The aim of the RHI is to incentivise the cost-effective generation of renewable heat in order to contribute to meeting carbon budgets and generate renewable energy to help meet the UK’s 2020 renewable energy target. These are crucial strategic and policy issues which BSRIA endorses and works hard to achieve.

“However, the current market for renewable heat is a relatively small chunk of the heating market as a whole and these technologies are largely unable to compete on cost with conventional heating options. As such, it is vital that a platform for raising consumer awareness is created and efforts are made by all those in the supply chain.”