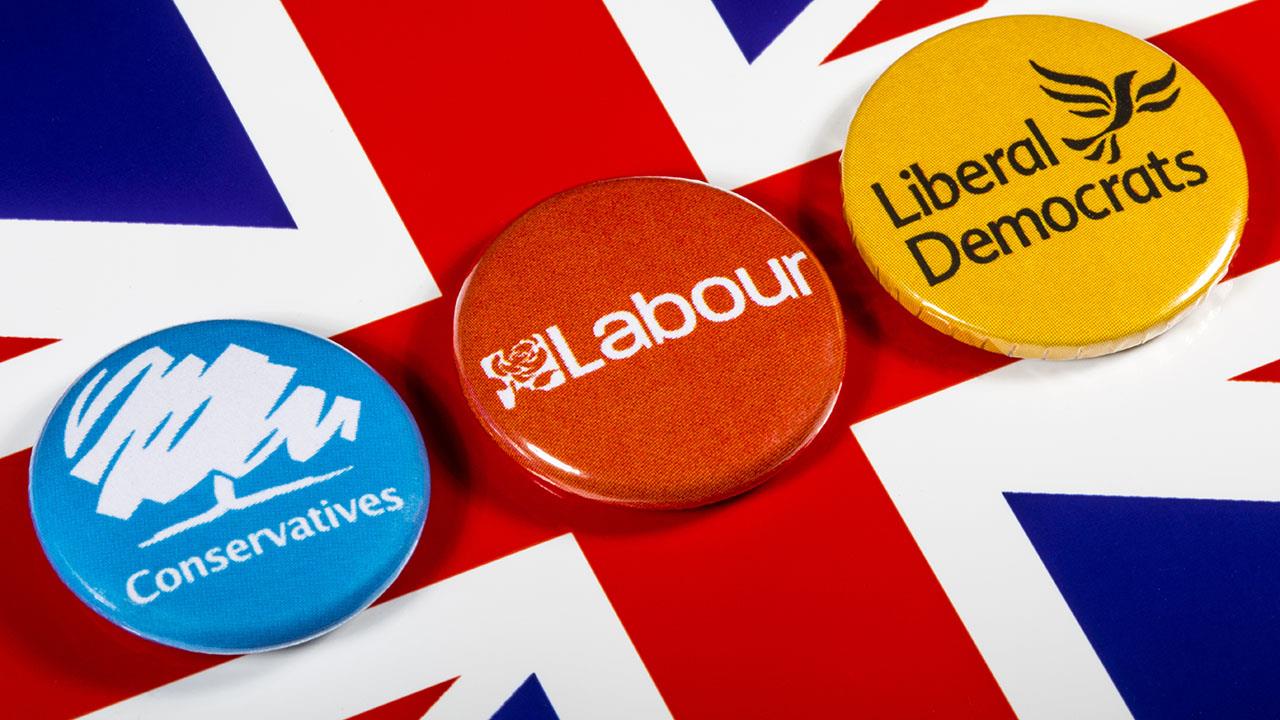 Politicians must seize the opportunity to set out meaningful plans for the built environment during the General Election, according to the Building Engineering Service Association (BESA).

The association has written to the main political parties offering its own ‘manifesto’, which is a political road map for improving the built environment. It has asked each party to adopt the proposals, which are a series of practical measures that all sides of the political divide could and should support.

For example, with the environment and climate change seen as key campaign battlegrounds, the association has challenged all the parties to put in place measures for creating a safer and greener built environment along with important reforms to make the construction industry fairer, more competent and compliant with legislation.

Supply chain disruption caused by late payment must also be tackled, it said, as it would undermine many of the ambitious plans to tackle climate change claimed by politicians. BESA said the huge burden of debt created by the ongoing “systemic abuse of cash retentions” was forcing many SMEs out of business to the detriment of the wider UK economy.

The industry has just been rocked by a prime example with the collapse of Preston-based contractor Marcus Worthington and Company, which owed more than £9m to its supply chain when it fell into administration including nearly £1.3m in retentions. The administrator has classified most of this money as ‘unsecured debt’ so there is very little chance that subcontractors will ever recoup their losses.

A recent survey by BESA and the ECA found that nine out of 10 small business owners were suffering from stress and other serious mental health conditions because of late payment. This could be tackled if the next government legislated for a Retention Deposit Scheme – as proposed in the ‘Aldous Bill’, which gained the support of 277 cross-party MPs and 85 industry groups representing more than half a million UK businesses when it was put before the last Parliament.

BESA also said the new government should make it compulsory to report compliance with the Prompt Payment Code in company audits and should expand the remit of the Small Business Commissioner to include the construction industry with the power to fine persistent late payment.

“Late payment is draining the UK construction industry of the skills and expertise it needs to deliver our climate change goals,” said BESA President John Norfolk.

“It is all very well competing to set a more ambitious net-zero carbon goal than your political rivals, but how are you going to turn ambition into reality if the supply chains needed to deliver the projects are continually disrupted by poor cash flow and insolvencies?” he added.

“Getting the built environment right for the future will deliver an economic dividend immediately and put right one of our country’s great social injustices – the fact that people are forced to live, work and raise families in substandard buildings.”

Making buildings safer will also be a key issue in the election campaign and the association believes the government should make it a priority to implement the recommendations of the ‘Building a Safer Future’ regime that followed the Hackitt Review of building and fire safety along with the industry-led ‘Raising the Bar’ report. This should be supported by the appointment of a Building Safety Regulator, according to BESA.

BESA has also advised political parties to tackle a growing “health emergency” by getting to grips with indoor air quality (IAQ) within a new Clean Air Act. It is launching a campaign to promote the role of buildings as clean air ‘safe havens’because people, on average, spend more than 90% of their time indoors – yet most of the political focus continues to be on outdoor pollution.

However, the growing skills gap will continue to undermine the industry’s efforts in all these areas, so the new administration should put in place a comprehensive strategy for investing in apprenticeships and improving the diversity of the built environment workforce, the association said.

“Our industry needs to do better on diversity,” said John. “We have brilliant career opportunities and exciting projects in the pipeline, but we need to work with the new government to encourage young people, women, career changers and people from BAME backgrounds to join us.

“Addressing skills shortages is not just about numbers. It is also about attracting a breadth of vision and experience that better reflects the society we are supposed to be serving. We simply cannot afford to waste our talent,” he added.

Attracting the right talent will also require post-Brexit Britain to recognise the important role played by professional construction tradespeople from the EU. They should be reclassified as ‘skilled workers’ for immigration purposes to give businesses access to the widest skills pool possible.

“That in no way reduces the urgent need for a coherent plan on apprenticeships and funding for training so our industry can make a more concerted effort to develop our own skilled workforce for the future,” said John. “However, cutting ourselves off from any overseas source of highly skilled people at a time like this would disadvantage our industry.”

A copy of the BESA 2019 General Election Manifesto can be downloaded here. 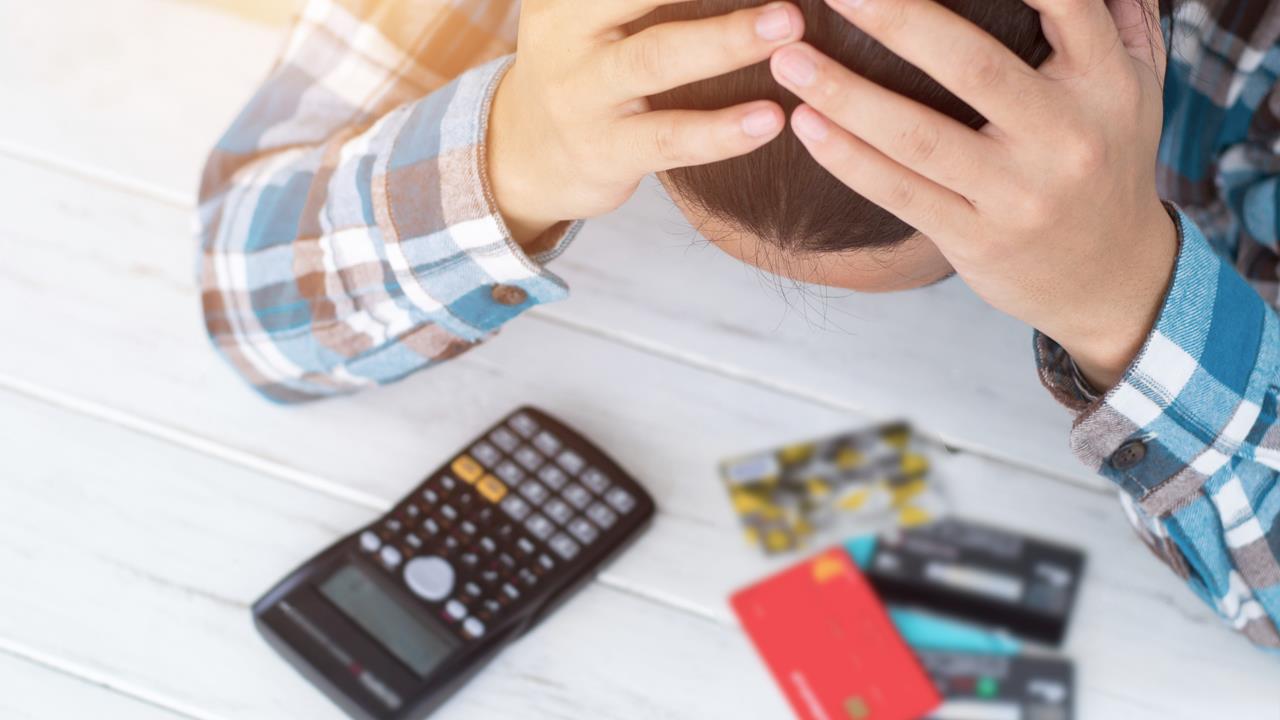 TWO-THIRDS OF BUSINESSES FREQUENTLY PAID LATE, ACCORDING TO BESA 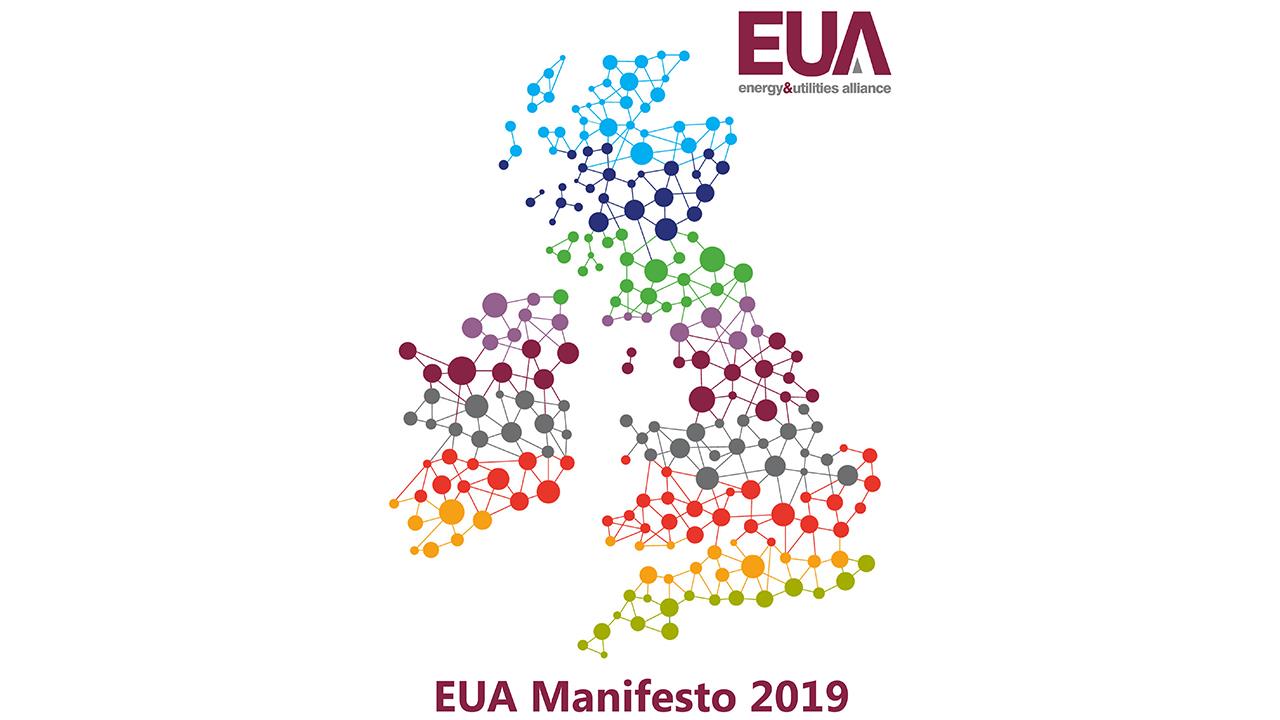 THE EUA OUTLINES ENERGY POLICY VISION IN MANIFESTO FOR NEW GOVERNMENT
WHY FIXED SPEED COMPRESSORS ARE THE FIRST CHOICE
PIMLICO GROUP REJECTS PRIVATE EQUITY BIDS AMID STRONG GROWTH IN 2018
Tweets by HVP
Make sure you’re on top of changes in the industry, and sign up for free to receive your monthly copy of HVP and our weekly email newsletter
SUBSCRIBE TO NEWSLETTER
SUBSCRIBE TO MAGAZINE