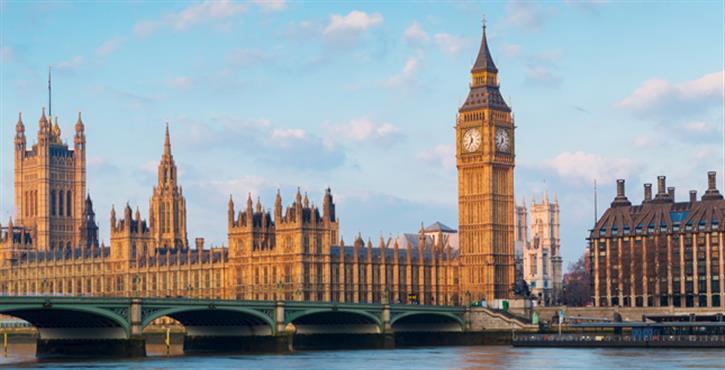 The Building Engineering Services Association (BESA) has said the incoming government after the General Election should create a ‘sector deal’ with the built environment industry that reflects the important role buildings play in human health, well-being and productivity.

Before she called the election, Theresa May had promised that her government would take an “active role” in shaping the future direction of the UK business community as the country prepared to leave the EU, and invited industries to put their case forward for special treatment.

“It is important to note that the building engineering sector does not just address the cost of construction, which accounts for just 10% of the total value of a built asset, but plays a major part in managing operating performance, which is responsible for 80% of total lifetime costs.”

He added that government officials had indicated they were prepared to lighten regulatory burdens and create special arrangements for sectors able to present a clear argument for how this would help them improve performance and drive productivity.

The automotive and aerospace industries have secured special treatment in the past and the crucial role of building engineering services in supporting business growth through improving the built environment – protecting the health and well-being of occupants, while also influencing their productivity, and supporting the development of ‘smart’ cities – deserves similar recognition, according to BESA.

To ensure the sector meets its full potential, BESA urged all the political parties to make clear their commitment to SME apprenticeship training and to pursue a balanced approach to migrant labour post-Brexit. It also called for the new administration to quickly produce a ‘transparent plan’ for public sector demand and infrastructure investment, and to take action on the payment abuse that disrupts supply chains.

BESA has also made a direct request for a digital payment platform to be set up for public sector projects in order to speed up supply chain payment and provide vital financial stability for contractors. It has also been advising government departments to focus on making energy, heat and carbon efficiency a sustainable delivery priority within the next parliament.