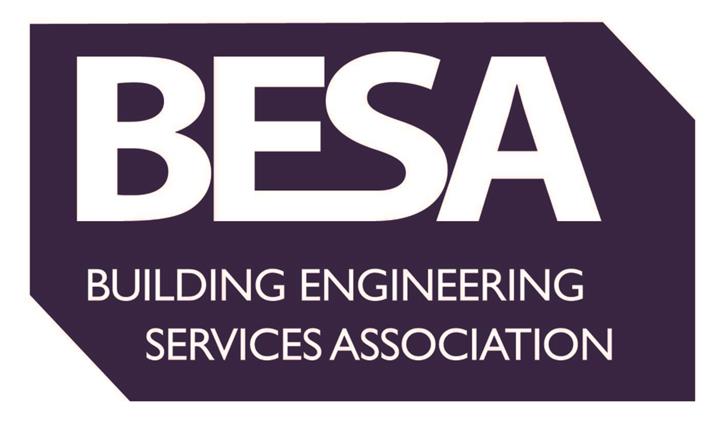 The Building Engineering Services Association (BESA) has been appointed as a Registered End Point Assessment Organisation (RoEPAO), which allows it to assess new training standards in England.

BESA reports that its members were responsible for the development of six of the new standards and more are expected in 2018 as a result of the Institute for Apprenticeships’ stated determination to increase the pace of approval.

The use of end point assessment is an addition to the apprenticeship programme, which means candidates are given a final test to ensure they have developed the necessary knowledge, skills and behaviours to equip them for the ‘real world’ of work. BESA is currently the only end point assessment organisation for these standards, according to the association.

The assessment involves a series of interviews, practical tasks and questions where students are examined – independent of their training provider. BESA says that this should give employers greater peace of mind that they are receiving apprentices with fully rounded competence ready for productive work.

Previously, the system was based on continuous assessment, but employers often felt there were weaknesses in that approach, according to BESA Training’s Director Tony Howard.

He said: “BESA members often told us that they were doubtful whether the previous system of assessment was actually very useful. The assessments were carried out by the trainers, whose employers were incentivised to ensure all of their candidates completed the courses successfully.

“Although there is no question that much of the training was perfectly good, having an independent assessment at the end does provide a much more satisfactory conclusion and makes certification that bit more meaningful.”

As new standard apprenticeships are rolled out, independent end point assessment is being gradually adopted for most industry sectors – and this is the start of a journey towards the adoption of ‘qualifications for life’, according to Mr Howard.

“The industry is gradually moving towards a model where qualifications are regularly re-assessed to ensure skills and competency are keeping pace with changes in the industry,” said Mr Howard.

“Setting new standards in apprenticeships, backed up by meaningful end point assessment, is the starting point for a qualification for life that can be regularly refreshed via continuous professional development and targeted specific short courses for upskilling.

“This means we now know exactly what each candidate will be assessed against and can tailor future training to innovation or regulatory change, rather than just carrying out unnecessary repeat training.”