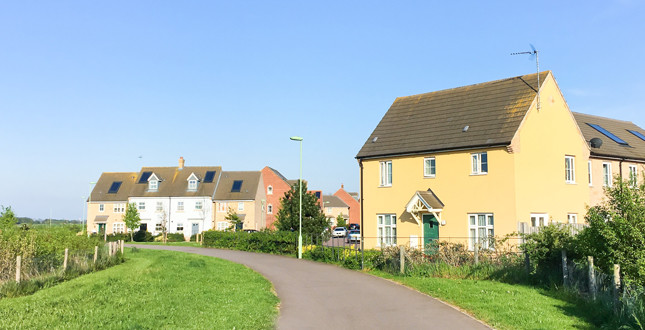 OFTEC has welcomed a positive response from the Minister of State for Climate Change and Industry, Claire Perry MP, after its concerns over the viability of government plans to decarbonise heating in England.

However, in a reply to a letter from OFTEC, Claire Perry indicated that BEIS was still willing to consider other decarbonisation options and expected “to see a mix of technologies into the future”.

OFTEC’s letter summarised the trade association’s concerns about government plans for decarbonising off-grid heat and made a strong case for other possibilities to be considered.

OFTEC CEO Paul Rose cautiously welcomed the letter: “I’m pleased that BEIS appears willing to consider other options. OFTEC was particularly concerned that government had already decided on its preferred solution for decarbonising England’s 850,000 oil-using homes without fully considering the practicalities and impact on homeowners - or the other options available.

“BEIS’ plans fail to address the reality of the situation. While suitable for some, electrification is currently not a practical heating solution for many rural homes without wholesale and expensive energy efficiency improvements.”