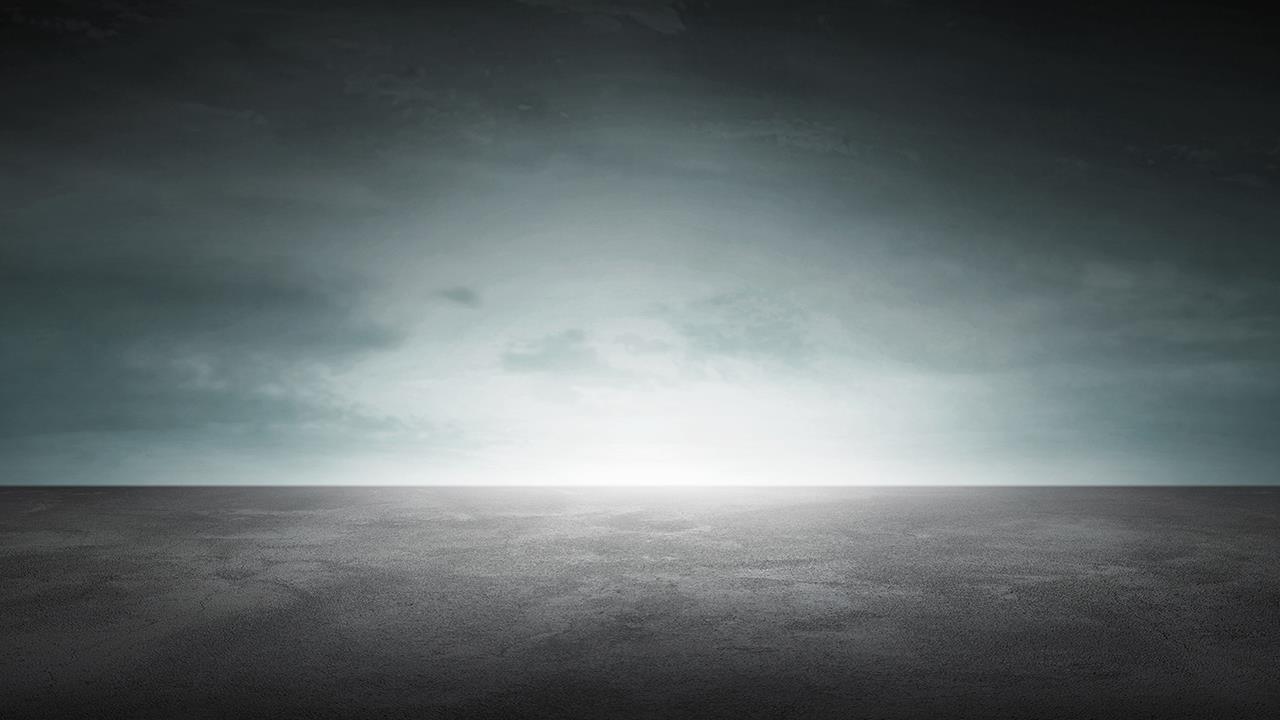 Colin Timmins, H&V Portfolio Manager at BEAMA, revisits his goals for 2020 after a turbulent year, and explains what the association sees on the horizon.

The last year brought home how it can be a particularly pointless exercise trying to predict the future. Last January, I set out a number of key things that we felt needed to happen in the coming 12 months for the new government to make some real progress on their commitment to decarbonisation of heat.

Of course, the COVID-19 pandemic completely changed how 2020 looked, with the government having to focus time and money on unexpected areas, industry having to focus on loss of business, and individuals working and living differently.

That said, going back to review what we thought needed to happen is actually more positive than expected. There is a feel of some real progress being made with a sense of genuine commitment to setting ambitious targets and planning for delivery.

One of the main things expected last year was that new Building Regulations for England would be coming into force, setting higher standards of energy efficiency, including the ‘Future Homes Standard’ for new homes setting out a clear path to low carbon heating.

This has unsurprisingly been delayed, with the general expectation that this will now come into force in 2022, a year later than expected. However, while a year ago there were concerns that the standards for new homes that were consulted on might be watered down, there are reassuring signs that the government is actually fully committed to making things happen.

Late last year, Boris Johnson launched the government’s 10-point plan on the green economy, which included a target for 600,000 heat pumps to be installed annually by 2028, and also included a commitment to bring forward the Future Homes Standard for all new homes to have low carbon heating by 2023 rather than 2025.

Although the latter commitment was subsequently withdrawn (presumably for logistical reasons), the whole plan did indicate that there is a real commitment to change in the standards for heating, and for this to happen quickly.

We also noted that some real action was needed to begin moving existing homes towards net-zero, given the difficultly of doing this, as well as the fact that much of the financial support for measures such as insulation has dwindled over recent years. While no specific plan for this sector has emerged, it was good to see the Green Homes Grant scheme brought into being and, particularly, the fact that it recognised heating controls as a suitable measure to be included in the grant scheme to deliver energy savings to householders.

The Green Homes Grant scheme was largely focused on job creation in response to the pandemic, but it was still telling that the government did this through a scheme that was specifically focused on energy efficiency and low carbon heating.

It remains clear to those in the heating industry that installers will have a key role to play in heat decarbonisation and therefore a comprehensive (and affordable) programme of training and skills development will be needed for to allow for a transition to the widespread installation of low carbon heating.

In this case, it is actually the industry that has stepped up to the challenge, with the Heat Pump Association and CIPHE leading the way in conjunction with installers and other industry bodies like ourselves. This looks like leading to a robust training programme for heat pumps and low temperature systems that should be available this year.

Allied to this, it is clear that statements such as the target for a substantial increase in heat pump installations will help to focus people’s minds both on the need for trained installers and on the business opportunity of being trained for a rapidly growing market.

In one respect, it’s easy to look at some of the things that have been delayed, such as the Building Regulations update, and conclude that the last 12 months have stalled progress on heat decarbonisation. In fact, it feels that the ground has shifted below our feet to the point where meeting these ambitious targets are starting to seem more achievable and a greater part of how everyone is working.