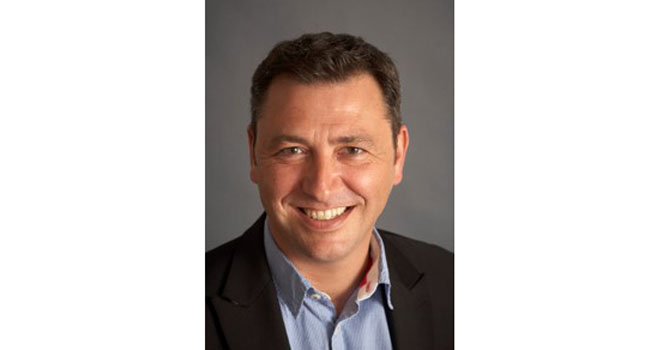 BEAMA urges government officials to focus on practical actions that can stimulate the take up of low carbon and energy efficiency measures.

The call followed the Heat Policy speech delivered by the Minister for Business, Energy & Industrial Strategy Baroness Neville-Rolfe on 14 December.

BEAMA deputy chief executive officer Kelly Butler said: “Obviously we are very pleased that the government has finally issued its response to the Renewable Heat Incentive consultation (RHI) which will enable us to begin promoting the heat pump technology that the Minister states in her speech is a vital part of our decarbonised heat and flexible energy system future.”

According to BEIS officials, but not mentioned in the speech, is the fact that around 90% of current RHI recipients using air source heat pumps would be better off with the new RHI structure, with a more modest 60% better off with Ground Source Heat Pumps.

This is good news, however, there are some practical actions missing in both the RHI response and the concurrently announced Heat in Buildings Consultation says BEAMA:

“We hope that both the Minister and her officials now work with industry experts such as BEAMA as soon as possible to tackle the practical heat market issues,” said Mr Butler. “Theory and policy is one thing… market development planning and delivery is quite another.”