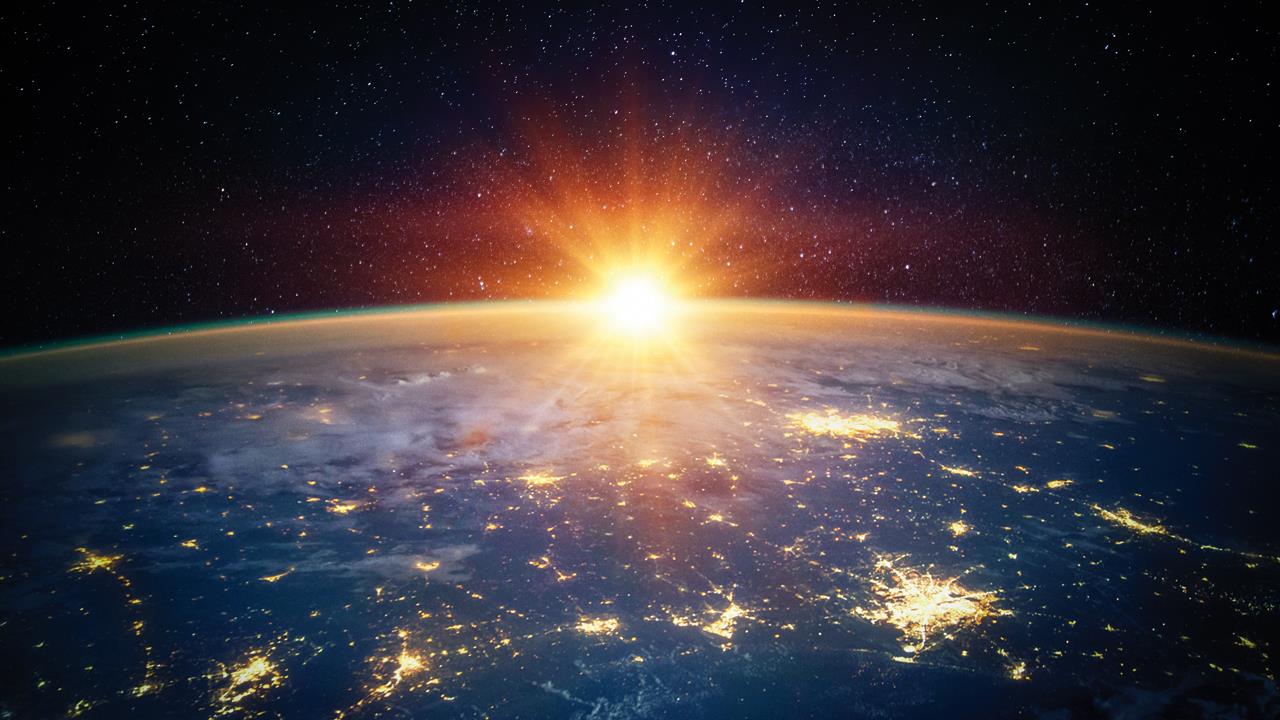 Colin Timmins, H&V Portfolio Manager at BEAMA, explains the changes and regulations installers can expect to navigate in the coming years.

As I’ve outlined previously in this column, the government’s target for net-zero emissions by 2050 means that radical changes are needed in the way we heat our homes.

While it isn’t helpful for some to inaccurately claim that we are facing an immediate ban on gas boilers, it is true that gas heating is expected to be replaced by low carbon forms of heating over the coming decades.

But change is coming. One of the first tangible steps that the government can take is to set higher standards the Building Regulations, which largely dictate what heating systems are installed in our homes. These standards are now beginning to take shape.

On 1 October, the government launched the Future Homes Standard, with a consultation on the energy conservation standards covered by Part L of the Building Regulations in England. This only focuses on new homes, but a consultation on existing homes is expected before the end of the year.

A key focus of the consultation is to map out the expected standards for new homes in the 2025 regulations, with the idea that the 2020 regulations will set out some big steps towards this. The Future Homes Standard itself states that newbuild homes will have low carbon heating and “world-leading levels of energy efficiency” by 2025.

According to the consultation, this would mean a home built in 2025 will have 75-80% less carbon emissions than one built to 2013 standards, and would not be connected to the gas network. Instead, new homes will have low carbon heating, such as a heat pump, or could be connected to a heat network.

The 2020 regulations will take big steps towards this. While it is expected that from 2020 to 2025 gas condensing boilers will still be the main form of heating for new homes, there will be other significant changes. Energy efficiency standards will be raised significantly, with the consultation looking at either a 20% or 31% reduction in carbon emissions – the latter of which could also require the installation of solar PV to meet compliance standards.

There is also a proposal to make it a requirement for space heating systems to be designed to operate with a flowrate of 55°c or lower. The idea behind this is to futureproof houses so that low carbon heating can easily and cost-effectively be installed in the future, though it is also true that this will make sure that a gas boiler will also operate more efficiently in a low temperature system.

In practice, this means that systems will be installed with larger radiators or underfloor heating, and it will invariably require a focus on accurate system design.

For most heating installers, it is probably changes to the Building Regulations as they apply to changing boilers in existing homes that will be of most relevance. It is unlikely that these will be quite as futureproofed, as the 2025 Future Homes Standard is only for new homes. However, it seems clear that extending requirements for TRVs to be installed at the time of a boiler change will be introduced (as this requirement from the Energy Performance of Buildings Directive has been included in the regulations for new homes).

It would also be incongruous if new systems in existing homes weren’t also required to be low temperature systems. However, major long term steps to change heating

in existing homes will probably only appear when there is clarity on the degree to which the existing gas network can be harnessed to deliver hydrogen to existing homes, as this is a key aim for the government for overall decarbonisation of heat.

One issue identified with the Building Regulations, and highlighted in recent years, has been compliance and enforcement. Lack of enforcement means that expected improvements don’t materialise and can affect the competitiveness of those who do comply against ‘rogue traders’.

Proposals to improve this are a welcome part of the consultation, although efforts to improve clarity by getting rid of the current compliance guides need to be scrutinised carefully as these are essential in helping industry meet the requirements.

The closing date is the consultation on new homes is 10 January 2020. It’s important that everyone in the heating industry responds to the consultation and makes their voice heard. Change is coming but it will need the guidance of those at the sharp end of this change to identify problems at the outset and to suggest how these can be overcome. 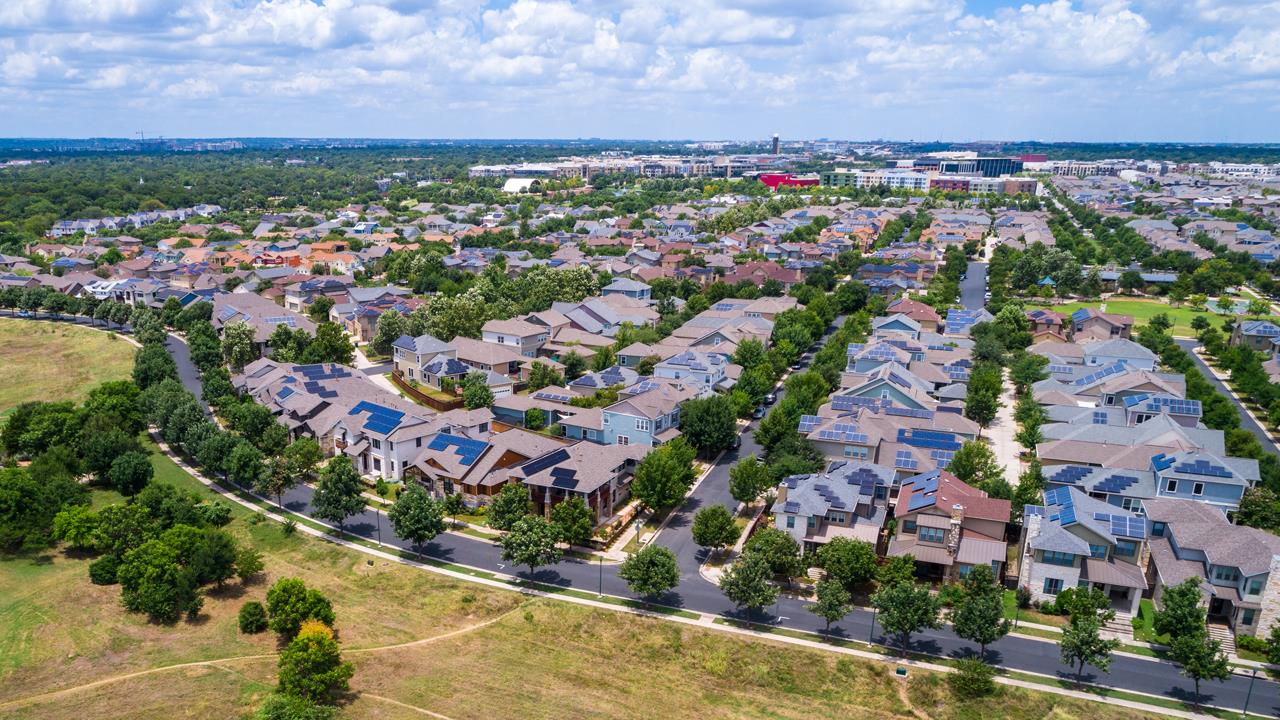 GEARING UP FOR THE FUTURE HOMES STANDARD 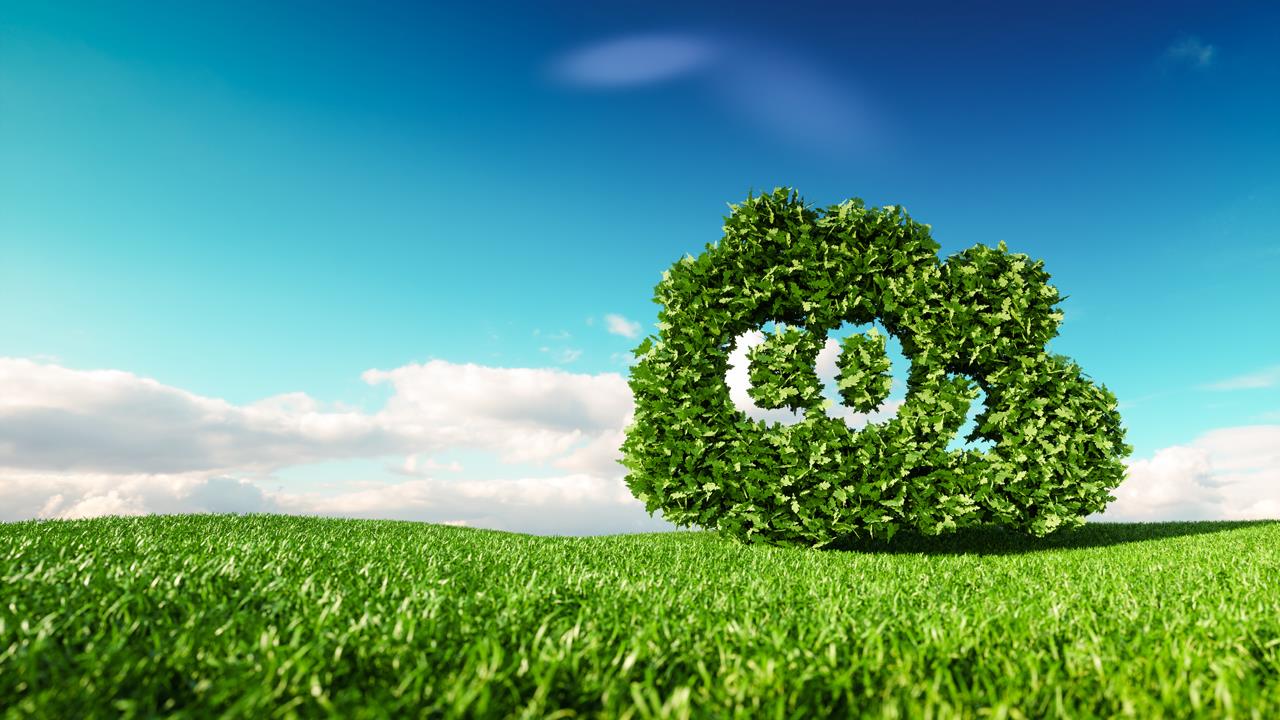 ARE WE TURNING THE TIDE ON NET ZERO? BEAMA DISCUSSES
WE NEED TO GET A MOVE ON WITH DECARBONISATION, SAYS VAILLANT
BEAMA CALLS FOR AN EMERGENCY ON DECARBONISATION
Tweets by HVP
Make sure you’re on top of changes in the industry, and sign up for free to receive your monthly copy of HVP and our weekly email newsletter
SUBSCRIBE TO NEWSLETTER
SUBSCRIBE TO MAGAZINE