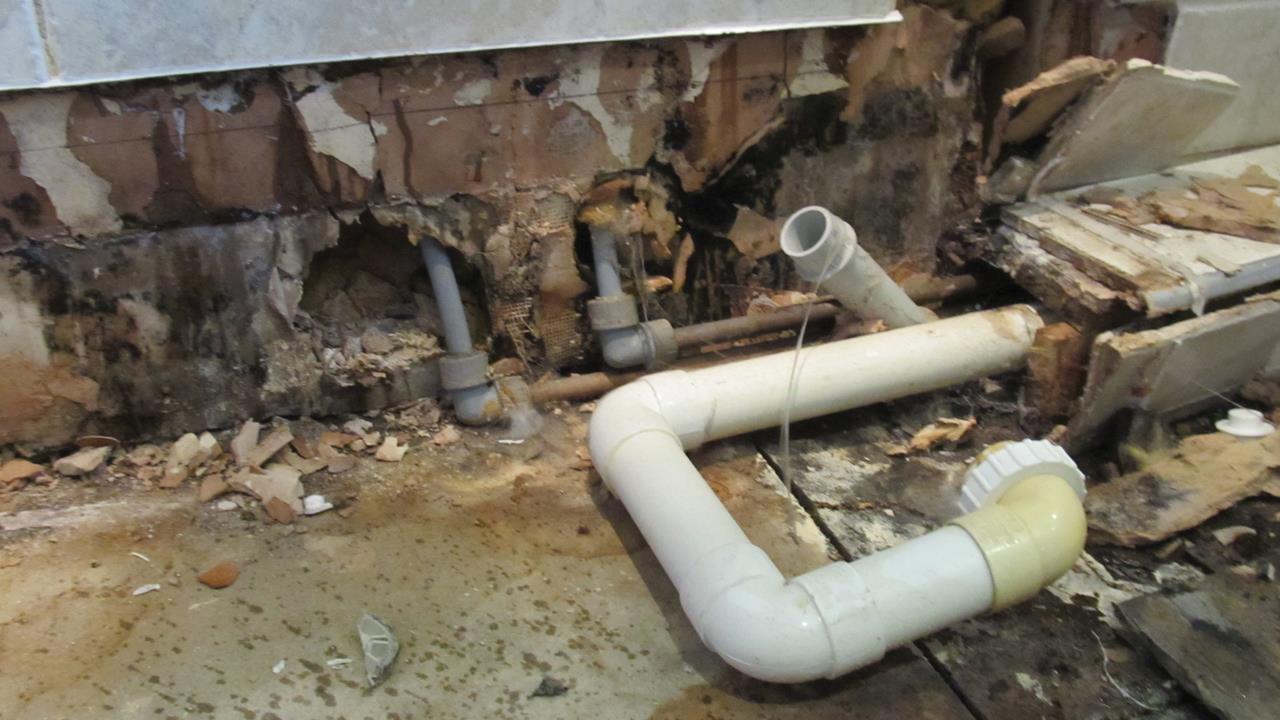 Ann Boardman, Head of Marketing and Product Development at Saniflo UK, explains how the company has helped installers solve the issue of waterproofing in bathrooms, alongside new regulations from the British Standards Institute.

In 2018, the British Standards Institute (BSI) released its latest codes of practice for BS 5385-1, which included a change in regulations for tiling in wet areas.

Under the revision, which is highlighted in clause 6.1.1.3, all substrates should now be waterproofed before tiling, even in domestic locations. It states that “in wet areas…substrates should be protected with a suitable proprietary tanking membrane system”.

Wet areas include bathrooms, wetrooms, shower spaces, steam rooms, and any other location subject to frequent water contact. Substrates include plasterboard and moisture-sensitive plaster and backer boards. These areas are generally tiled, and the old standard recognised that tiling directly onto plywood was possible as long as it was kept to small areas and provided a rigid solid background. The 2018 update now excludes plywood as a background material for the direct fixing of ceramic and mosaic wall tiling and natural stone tiles (under 12mm thick).

Tiles on their own are not enough to stop the penetration of water, particularly given that adhesive and grouts are porous, enabling moisture to pass through. Over time, water can be absorbed via the grout joints and adhesive bed surfaces – potentially damaging the underlying substrate and causing damp and mould issues, which can be unsightly, costly to fix, and unhealthy.

However, plywood can be used as a structural board when overlaid with a suitable tile backing board or membrane. Gypsum plaster in wet areas must also use a form of waterproof tanking system.

An additional recommendation in BS 5385-1 states that “the weight capacity of the tanking system should be capable of carrying the load of the tile and the adhesive”. The standard also advocates the use of “tanking kits and systems for relevant wet areas including liquid solutions and membranes”.

As an installer, it is important to understand there is an impact on cost, installation, and drying time, when installing an enclosure or wetroom space. However, the improvement in standards for customers is good news and will minimise callouts for leaks in the short term.

The team at Saniflo was recently called out to an example of a shower enclosure which hadn’t been sufficiently tanked. Some small cracks appeared in the tiling of the original enclosure, and water was forming around the tray, creating mould and damp. The leak was detected when water came through the ceiling directly below the shower.

Further investigation highlighted damage to the bathroom floor and damp on the board behind the tiles. The damp had caused rotten wood studs and wet rot spores.

The rotten areas were repaired ready for the installation of a Kinedo Eden integrated cubicle. Thanks to the internal glass panels, there was no need to patch the tiles removed from the inside of the enclosure. However, these were salvaged and used to repair areas on show where the rot had spread.

The Kinedo shower was ready to use as soon as the installation was complete, even though further grouting was required to the exterior walls. The area is watertight with no silicone or grout. Kinedo cubicles from Saniflo are unaffected by the new regulation, because they form a watertight area via the use of integrated glass panels that form a leak-free showering interior.

For installers, the potential consequences of bypassing the new regulation could be costly as they will potentially be liable for repairs; not just for the tiled wet area, but in adjoining rooms that are affected by damp caused by a leaky shower. Look for options such as Kinedo to help solve this issue and get your customers back on track.