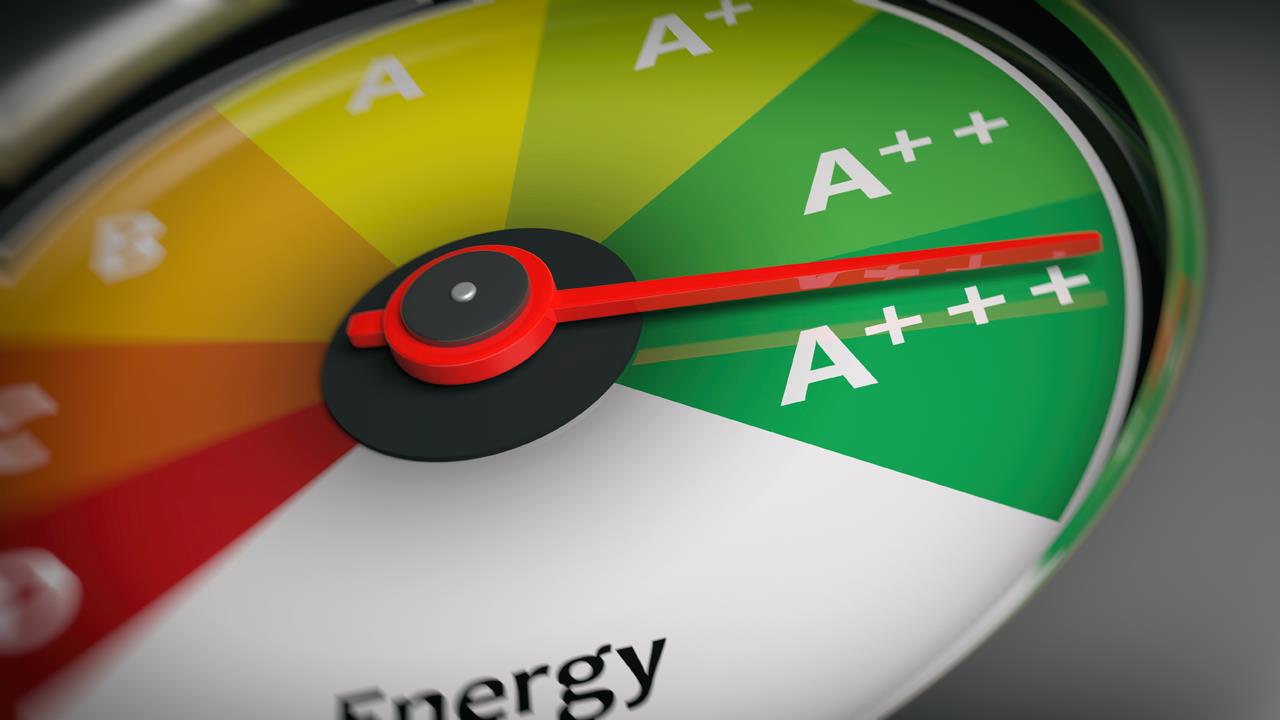 With the ERP mandate on low-energy circulation pumps currently going through the European Commission, Martyn Bridges, Director of Technical Communication and Product Management at Worcester Bosch, explains the potential issues if it becomes legislation.

Back in August 2015, the Energy-related Products Directive (ErP) mandated that all circulating pumps fitted must be of a low energy type. This is very commendable as these pumps would circulate water around the heating system but would do so using less electrical power.

So what if you bought a new boiler in 2014 and the pump failed a few years later? You would need to fit a low-energy pump to replace, which is too big, so it isn’t out of the question that you have to scrap the whole boiler just for a circulating pump. A costly thing for the homeowner.

In response, the industry came together and managed to secure a stay of execution, deferring the ErP requirement until 2022. Even though this was a win, it could still mean that you bought a boiler in 2014 and, only eight years later, may have to replace the whole system because the pump has failed.

This is probably a good time to say that we did some work into the amount of energy savings for a low-energy pump compared to a traditional one. This worked out to be about £5 a year in electrical costs, nothing at all in the grand scheme of things. If you’ve got to scrap and replace a relatively new boiler simply because the pump has failed, the amount of CO2 and environmental damage is significantly higher than a fiver off electricity in a year.

So, what should be done?

The deferment date of 2022 has given pump manufacturers time to design a pump of a low-energy type which has the same physical size as the traditional ones. However, the question is: will they do so?

Manufacturers have to base their investment into a product on how many they are going to sell and how much payback they will receive later down the line. Currently, the amount of replacement circulation pumps is nowhere as high as new pumps going into new boilers.

With this in mind, I would be delighted if pump manufacturers started to design and roll out smaller low-energy circulation pumps ahead of 2022.

In my opinion, although any deferment is good news, I believe it would be more sensible to have a further delay by at least five years, or even to 2030. This means that the very youngest of those boilers that didn’t have a low-emission circulating pump would be 15 years old, which tends to be their natural lifespan.

The ErP’s mandate is currently going through the final throes of being signed off by the European Commission. I do hope that they will push this back a little further to ensure that the environmental and financial damage replacing a boiler for one broken down part is kept to a minimum. The fact that only £5 will be saved per household is a very minimal amount in comparison!