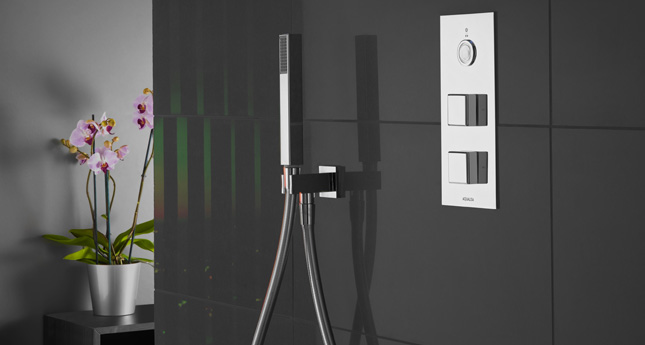 Shower specialist Aqualisa has announced it is to increase its prices by an average of 7.9% from January 2017. Prices on selected product lines will increase by up to 10%.

The company has said this decision is partly due to the increased cost of imported components as a result of the exchange rate movement seen since the result of the EU Referendum.

"We protected our customers from an unplanned increase by swallowing the currency loss in the second half of this year," said Aqualisa's chief executice officer, David Hollander.

"However, with current expectations for component cost increases to be long term, we now have no option but to pass on some of the cost increase to customers."

The company's most recently introduced product lines, such as Sassi Electric and Infinia (pictured) will not be affected by the increase.