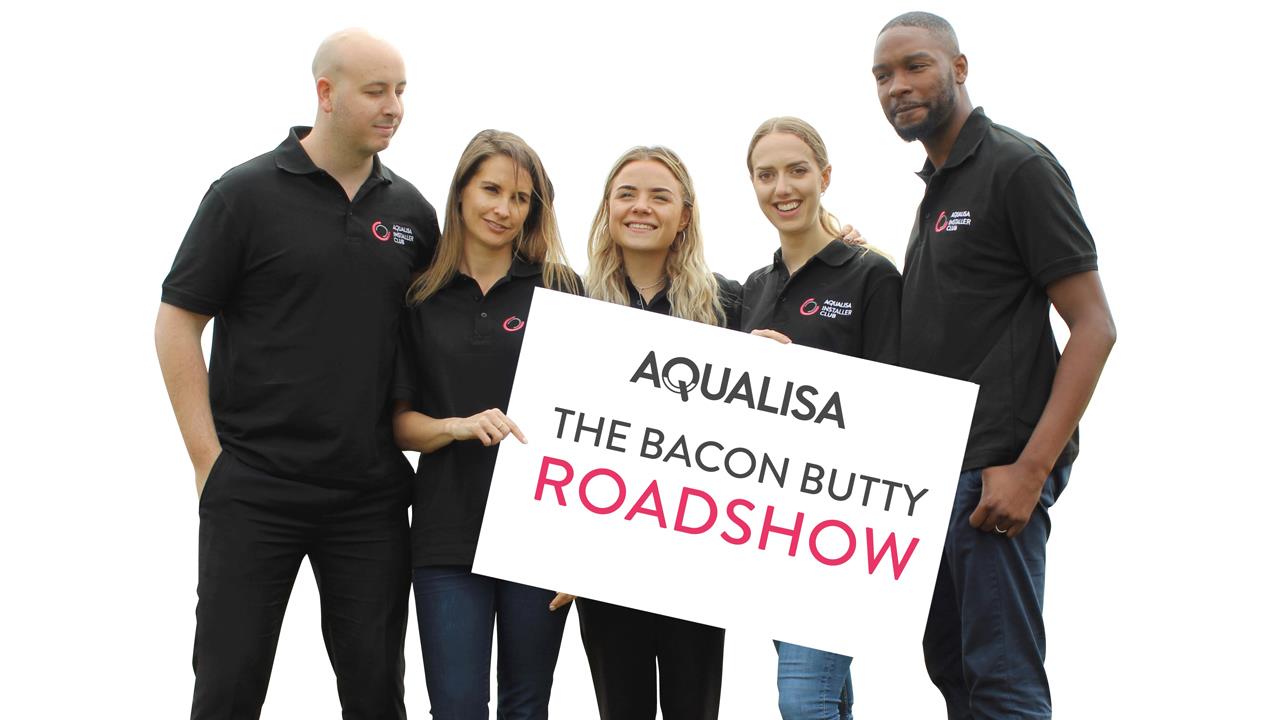 To celebrate the relaunch of its new Installer Club, Aqualisa will be running a national roadshow, touring 65 locations throughout the UK.

In partnership with Fix Radio, Aqualisa will be touring trade showrooms and merchants during October and November of this year. The roadshow will be stopping off at locations across the country, including PHEX Manchester on 16-17 October and PHEX Chelsea on 13-14 November.

Each event will feature live radio coverage and free merchandise giveaways. Each tour stop will be running ‘instant win’ competitions and the official roadshow van will be serving hot bacon butties.

Sian Brink, Head of Channel Marketing at Aqualisa, said: “We are very excited to be hitting the road armed with bacon butties and competition prizes to speak to our customers across the country.

"It’s a great opportunity to spread the word about our Installer Club rewards programme and connect with installers.”