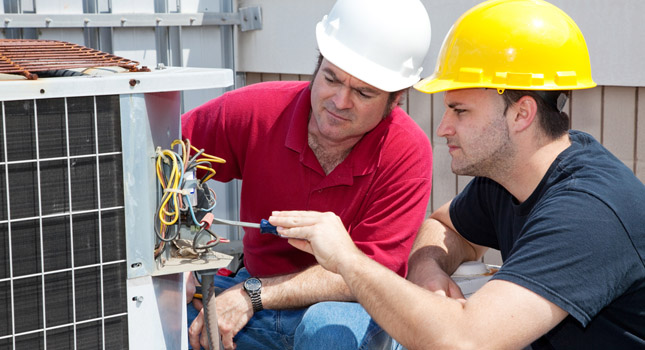 Government apprenticeship reforms could herald an “age of the apprentice”, according to the Federation of Master Builders’ (FMB) chief executive, who believes they should be valued as highly as university degrees.

This follows Skills Minister, Nick Boles MP, announcing that the term ‘apprenticeship’ is to be legally protected from misuse.

Brian Berry, chief executive of the FMB, said: “Apprenticeships simply don’t have the status they deserve.

“The government’s latest apprenticeship reforms are a positive step – in particular giving legal protection to the term ‘apprenticeship’ should help tackle its blatant misuse by some organisations in some sectors.

“High quality apprenticeships should be viewed by society just as favourably as university degrees and protecting the term from misuse will help ensure this is the case.

“The government’s target of three million additional apprenticeships over the coming five years is suitably ambitious but reforms are required to ensure that these are actually delivered.

“Not only should schools, hospitals, prisons and police forces train more apprentices, government must also get better at driving apprenticeship training through public sector contracts. As almost 40% of total construction output is public sector, this is absolutely key.

“Firms should never be awarded public sector work by central or local government unless they have committed to training an appropriate proportion of apprentices. Where contracts are not long enough to sustain an entire apprenticeship, shared apprenticeship schemes should be used,” Mr Berry said.