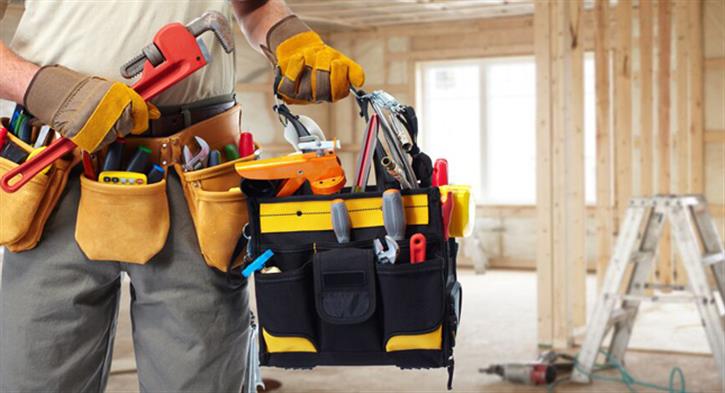 The UK economy is missing out on more than £6 billion a year because of consumers’ anxiety about hiring shoddy tradespeople, a new survey has suggested.

The research published by the Federation of Master Builders (FMB) appears to show that one in five consumers with building or repair work required in their properties find reasons to delay due to a number of anxieties about using tradespeople.

Two thousand adults (1,282 homeowners) were questioned by research company Opinion Matters, which based the estimated figure for loss of earnings on an average cost of work required of £4,000.

Almost a quarter fear the final cost will be much higher than the quote, while one in seven worry the work won't be up to scratch. The research also shows that a third has had at least one bad experience with a tradesperson, citing issues such as poor quality of work, work not completed to the full specification and the tradesperson disappearing mid-job.

Despite these concerns, a quarter of consumers admit they don't ask their tradesperson about their building industry credentials when booking a job and one in 10 say they don't know how to find a reputable builder.

Brian Berry, chief executive at the FMB, said: “The anxiety around hiring tradespeople is of grave concern to us, not simply in terms of the reputation of our industry, but also the pressing impact on small construction firms and the UK economy.

“What many people don’t realise is that the building trade has moved with the times - there are some fantastic tradespeople out there, many of whom have high standards of customer service and the best in modern technology, from digital testimonials to full 3D imaging.

“We would also urge homeowners to seek tradespeople through reputable industry bodies to help protect themselves from rogue traders.”

The FMB encourages consumers to use its ‘Find a Builder’ and ‘Check a Member’ services if they have concerns about hiring a tradesperson.