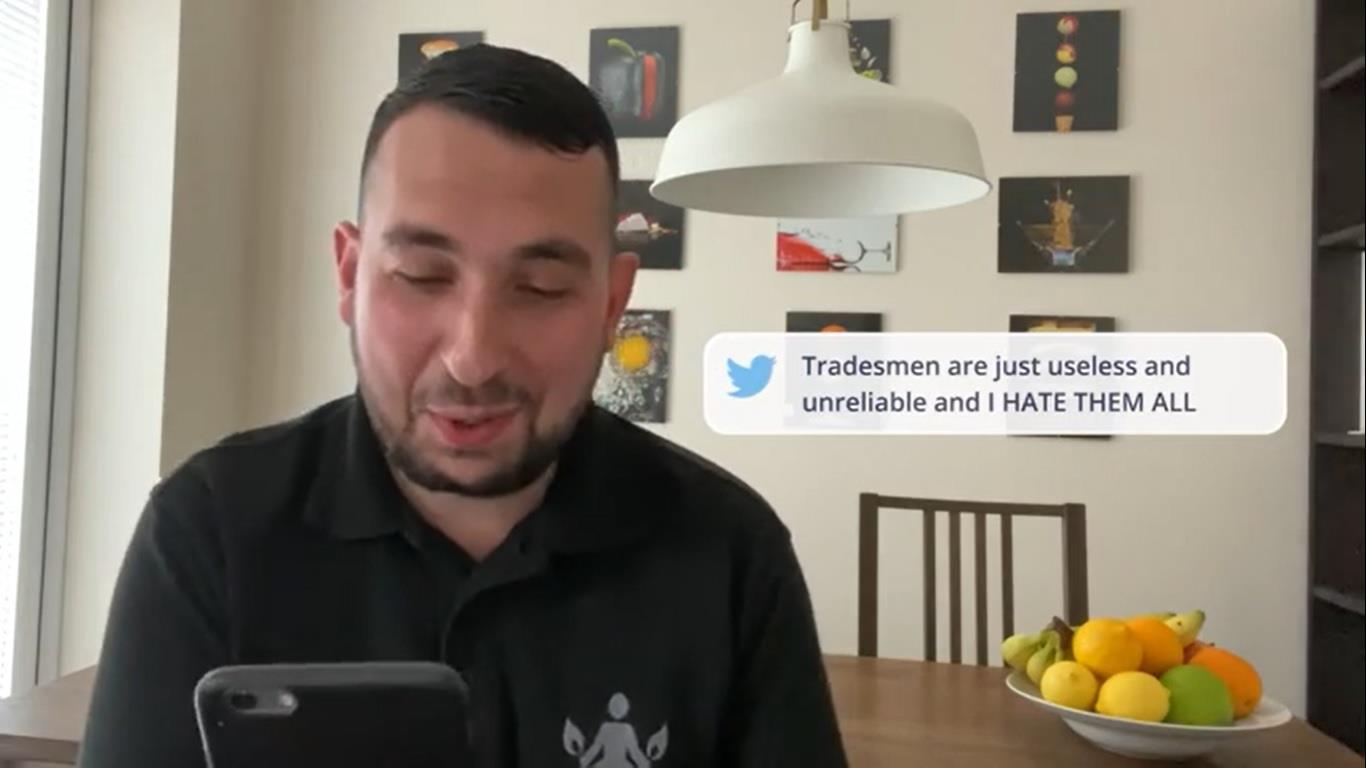 New research from Checkatrade reveals that almost two-thirds (63%) of Brits are clinging onto damaging misconceptions about the nation’s trades. Overall, 44% confess to believing that ‘cowboys’ are commonplace while more than one in ten (14%) openly admit they’ve stereotyped tradespeople based purely on profession.

The survey of 2,000 adults found that the top negative misconceptions about trades are that they’re too expensive (28%), unreliable (23%), and that they’re rip-off merchants (19%) while one in ten (11%) used the term ‘unskilled’ to describe them, alongside uneducated (6%).

However, there seems to be a stark gap between perceptions and the reality of experience. More than a quarter (29%) of Brits have called upon tradespeople over the last six months and 85% admitted that they had a positive experience – with 13% even claiming their expectations had been exceeded.  Checkatrade’s own data also shows that only 2% of trades have a workmanship score of less than 9/10 – the same can be said for reliability, timekeeping and tidiness.

As a result, Checkatrade has launched a campaign which asks the nation to readdress their negative stereotypes, and reappraise the contribution of tradespeople in our communities. Entitled #RespectYourTrades, the campaign video shares the honest reactions of its vetted and recommended members to the research findings as well as common ‘mean tweets’ about tradespeople. It’s clear from their responses that prejudice is rife and having an unfair and damaging effect on the industry.

Julian Perryman and Chris Frediani, Britain’s best known builder and plasterer are both backing the Checkatrade campaign. They said: “Like all walks of life, there’s no getting around the fact that there are a few bad apples out there, but that’s why it’s so important to stick to reputable, vetted tradespeople. Our industry has been plagued by prejudices for decades but the trades we come across everyday are incredibly hard-working, skilled, and committed to doing a good job. With so many currently in people’s homes doing great repair and renovation work, now feels like a good time to ask people to reassess their value.”

Mike Fairman, Chief Executive of Checkatrade, commented: “Our members’ livelihoods depend on their great reputations. Over the last few months, they’ve been building new hospitals, keeping communities connected, offering keyworker discounts and are now helping people up and down the country with their home improvements and repairs, so it’s sad to hear so many are still struggling to shake off stereotypes.

“Each and every one of our members has been through 12 background checks and have proudly signed up to uphold our standards of honesty, transparency and professionalism. We hope that our campaign prompts people to have confidence in the expertise good tradespeople offer, to better understand the variable nature of their work, to recognise the pride our members take in making spaces safe, secure and smile-inducing and to give them the respect that they deserve.”

CHECKATRADE COWBOYS SURVEY TRADESPEOPLE
Tweets by HVP
Make sure you’re on top of changes in the industry, and sign up for free to receive your monthly copy of HVP and our weekly email newsletter
SUBSCRIBE TO NEWSLETTER
SUBSCRIBE TO MAGAZINE