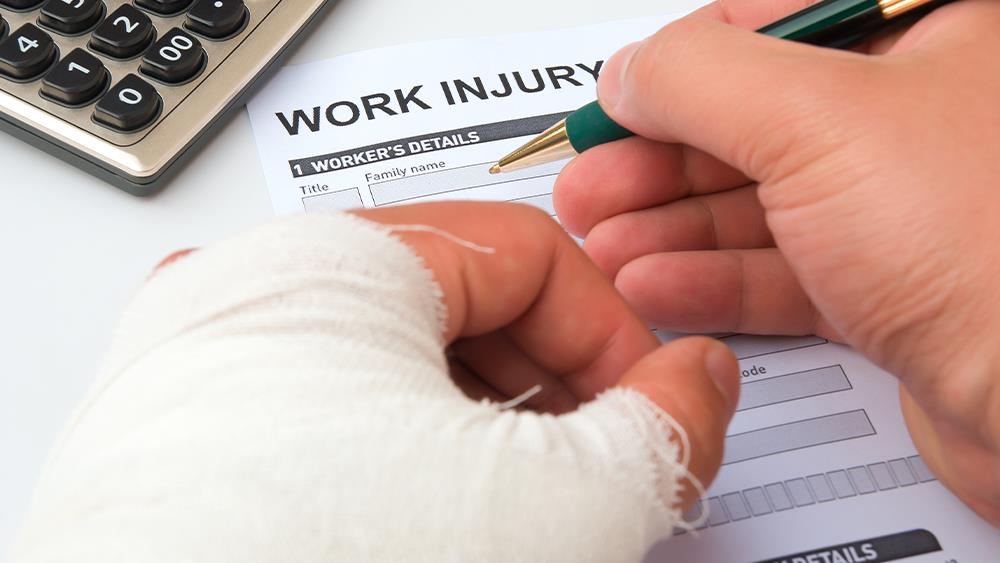 Almost half (45%) of tradespeople say they have been seriously injured in an accident at work during their career, according to new research from Direct Line business insurance.

The survey of a small sample of 252 UK tradespeople, conducted by Optimum between the 3 and 7 December 2021, also revealed that more than a quarter (28%) of respondents often worry about the possibility of sustaining an injury due to a workplace accident.

The findings come as it was revealed that in 2020/21, 441,000 workers sustained a non-fatal injury at work, according to the Health and Safety Executive 2021 Report. In 2020/21, 102,000 injuries resulted in absences of more than seven days, highlighting the risks that workplace accidents can pose to tradespeople’s livelihoods.

The most common incidents cited in the Health and Safety Report for workplace accidents in 2020/21 were:

Despite the frequency of workplace injuries, over two-thirds (67%) of tradespeople do not have personal accident cover in place to help deal with the consequences.

Of those tradespeople who do not have this cover, nor intend to get it, one in five (20%) say they don’t have it because they don’t think having an accident at work is a financial risk, despite the overall cost of accidents being in the billions, according to the 2020 Health and Safety Executive Report. Almost one in five (18%) don’t think having a workplace accident is a threat to their livelihoods, while exactly the same proportion don’t consider themselves prone to accidents.

Jane Morgan, Product Manager at Direct Line business insurance, said: “Our research shows the effect that workplace injuries can have on tradespeople – not just on their physical health, but the health of their business.

“At Direct Line, we recognise the psychological, physical and financial impact workplace accidents can have. And when it comes to giving them the comprehensive cover they need, we’re on it”.

HEALTH AND SAFETY INJURY SURVEY
Tweets by HVP
Make sure you’re on top of changes in the industry, and sign up for free to receive your monthly copy of HVP and our weekly email newsletter
SUBSCRIBE TO NEWSLETTER
SUBSCRIBE TO MAGAZINE