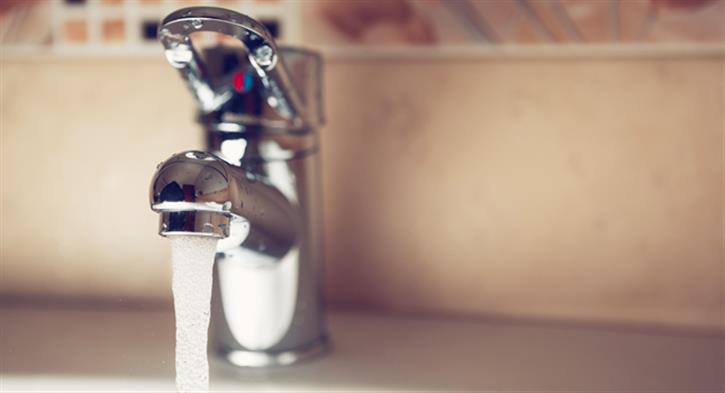 Water usage is a part of life that many people have become more aware of in recent years. Be it in terms of the potential savings cutting water consumption can provide, or as part of an awareness of the effect wasting water can have on the environment, interest in this area is unlikely to dry up anytime soon, says Tony Ellerker

This is not something restricted to the domestic sphere, either. Businesses of any size can benefit from cutting their water consumption.

As customers become more aware of water-saving devices, installers should also make sure that they’re up to date with all the latest technology and understand which devices will work best for a certain premises.

Here’s what you need to know in order to explain the benefits of cutting water consumption to business-owners:

The Benefits of Water Efficiency

It’s easy to take water for granted, given that we have such a seemingly unlimited and immediate access to a clean and fresh supply. Water is a crucial component of industry, agriculture and commerce in the UK, and businesses of all sizes have different water needs. But all could benefit from cutting their water consumption.

It reduces their carbon footprint – this helps businesses achieve their carbon reduction targets, especially since Britain became the first country in the world to set legally binding carbon budgets in order to cut UK emissions by at least 80% by 2050.

How To Save Water

As much as 90% of water consumption in commercial SME premises can be down to domestic use. In commercial and business premises, major savings can be made by simple changes to your water devices.