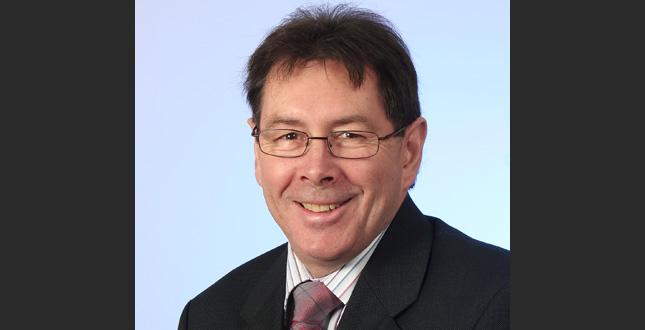 ATAG Heating UK has announced it will change its business focus to concentrate on the commercial and domestic newbuild boiler markets.

The Chichester-based company, which is a wholly-owned subsidiary of ATAG Verwarming BV, one of Holland's largest boiler manufacturers, will operate under the banner ATAG Commercial and continue to supply the UK industry through the wholesaler distribution network.

ATAG Heating UK's team, led by managing director Phil Bell, has been responsible for establishing the ATAG brand's reputation for quality, reliability and technical innovation since the early 2000s, distributing both domestic as well as commercial boilers.

"Commercial boiler sales have been particularly buoyant and our market penetration is growing consistently year-on-year," said Phil Bell. "Our XL and Q Series will continue to spearhead the company's activities in this market sector, while our highly successful A325 ECX domestic condensing combi will be the mainstay of our activities in the newbuild sector."

The company said its A325 ECX meets the latest carbon reduction targets without the need for a separate gas saver unit and is ErP compliant with an energy rating of 'A'.