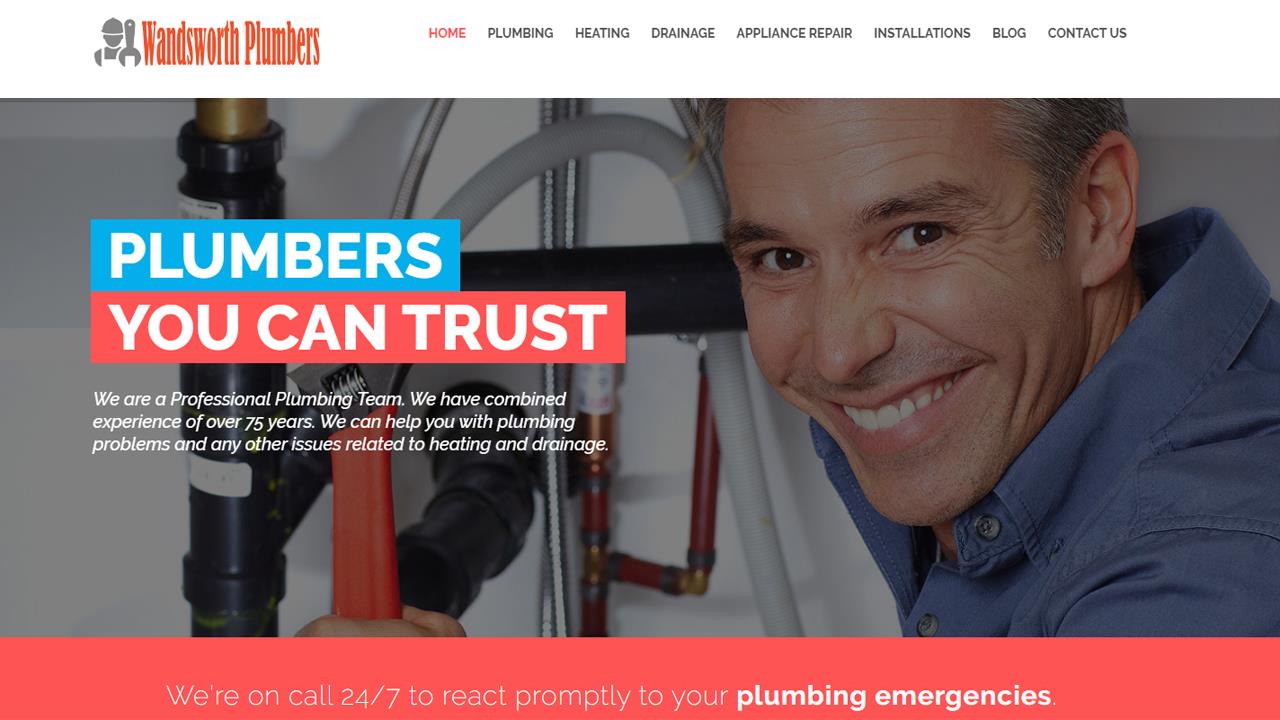 The Advertising Standards Authority (ASA) has revealed that London company Wandsworth Plumbers has been cautioned for breaching the CAP Code and misleading customers with its advertising.

Two issues were investigated and upheld by the ASA. The first was that the company’s website declared “NO CALL-OUT CHARGE”, despite charging a callout fee. Additionally, the ASA found fault with the company claiming to be local to Wandsworth despite being based in east London, with no evidence of a permanent base in Wandsworth.

After attempting to contact the company with no response, the ASA says it was concerned by Wandsworth Plumbers’ lack of response and apparent disregard for the Code, which constitutes a breach of CAP Code (Edition 12) rule 1.7 (Unreasonable delay).

The statement from the ASA clarifies its ruling: “The advertising must not appear again in its current form. We told Property Improvement & Maintenance Services Ltd t/a Wandsworth Plumbers not to make claims that stated or implied that they did not charge a callout fee when it was their policy to do so.

“We also told them not to make claims that stated or implied a permanent trading address from which they operated unless they held evidence to substantiate those claims. We referred the matter to the CAP Compliance team.”

For full details of the complaint and assessment, click here.

AD ADVERT ADVERTISING ASA BREACH BUSINESS CALLOUT CAP CODE COMPANY COMPLIANCE LONDON PLUMBING STANDARDS WANDSWORTH
Tweets by HVP
Make sure you’re on top of changes in the industry, and sign up for free to receive your monthly copy of HVP and our weekly email newsletter
SUBSCRIBE TO NEWSLETTER
SUBSCRIBE TO MAGAZINE