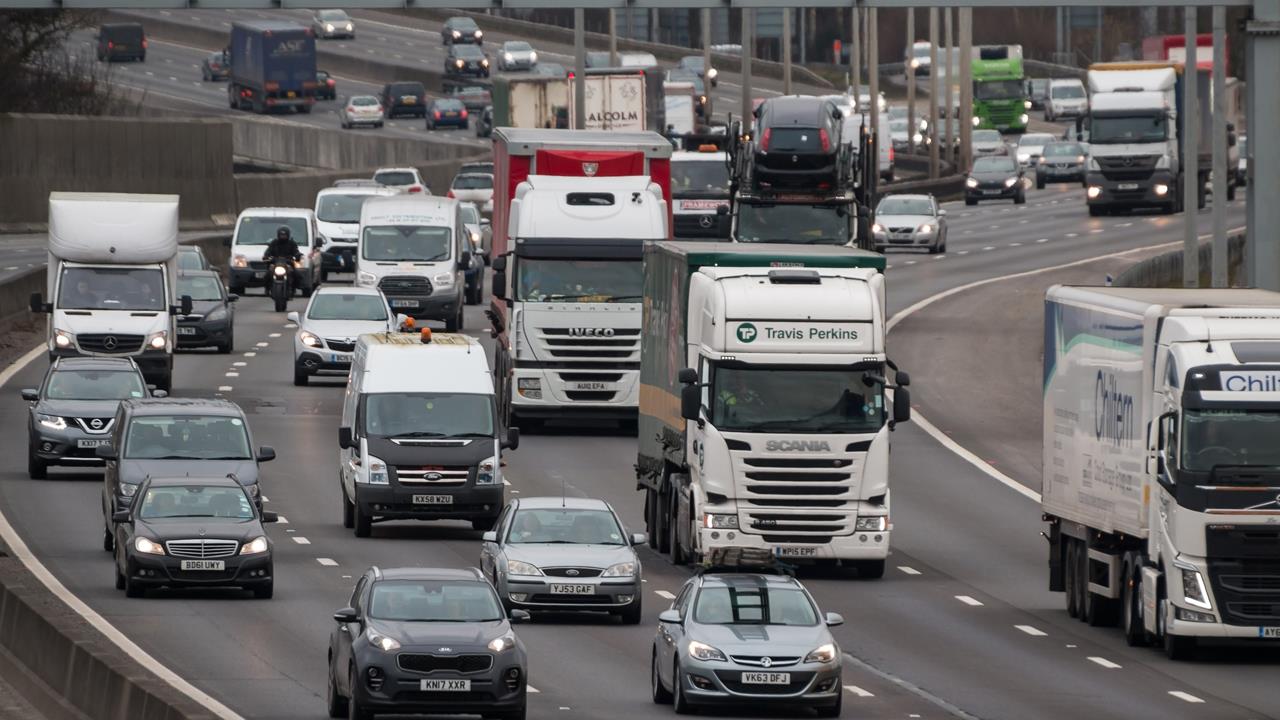 With less than a month to go until London’s Ultra-Low Emissions Zone (ULEZ) scheme is introduced, the AA is urging the capital’s fleets to seek advice and support in making their vehicles compliant.

The traffic management and emission reduction scheme will be introduced on 8 April and affects all non-resident drivers travelling through the central London area. Initial forecasts predict that the costs levied on non-compliant firms, particularly small firms with five non-compliant lorries or vans, could equate to more than 40% of annual turnover, according to the Freight Transport Association.

According to Stuart Thomas, Director of Fleet and SME Services for the AA, there is particular concern for businesses that are in the process of upgrading larger fleets: “Businesses feel they are stuck between a rock and a hard place. Larger fleets, particularly those with older vehicles, have a big task ahead of them.

“Managers and business owners are understandably worried about the cost and business impact of upgrading their fleets to ULEZ-compliant vehicles, but they also want to avoid paying the charges.”

Approximately eight out of 10 vans on the UK’s roads are thought to be non-ULEZ compliant but some financial incentives are already in place to help businesses to comply. Microbusinesses and charities, for example, can apply to the Mayor of London’s £48 million scrappage fund for grants of £6,000 and £3,500 respectively, which can help to absorb some of the financial impact of scrapping older fleet vehicles and switching to cleaner models.

Stuart continued: “We want businesses to be ULEZ compliant, but we also want to make sure that they have the support they need to make this transition smoothly and effectively.

However, more needs to be done. The scrappage fund is a good first step, but more action is needed to encourage fleets to make the switch from diesel – which remains the fuel of choice for most.”

Initially operating in the same area as Central London’s congestion charge zone, ULEZ will be rolled out across the North and South Circular Roads in 2021. Unlike the congestion charge, however, ULEZ will apply 24/7, charging drivers £12.50 a day for vehicles under 3.5 tonnes, including petrol and diesel cars, motorcycles, and vans.

Vehicles over 3.5 tonnes, such as lorries and buses, as well as coaches that are over five tonnes, will be charged at a rate of £100 a day.

CARS CENTRAL LONDON DIESEL DRIVING LONDON PETROL ROADS TRANSPORT ULEZ ULTRA LOW EMISSIONS ZONE VANS
Tweets by HVP
Make sure you’re on top of changes in the industry, and sign up for free to receive your monthly copy of HVP and our weekly email newsletter
SUBSCRIBE TO NEWSLETTER
SUBSCRIBE TO MAGAZINE