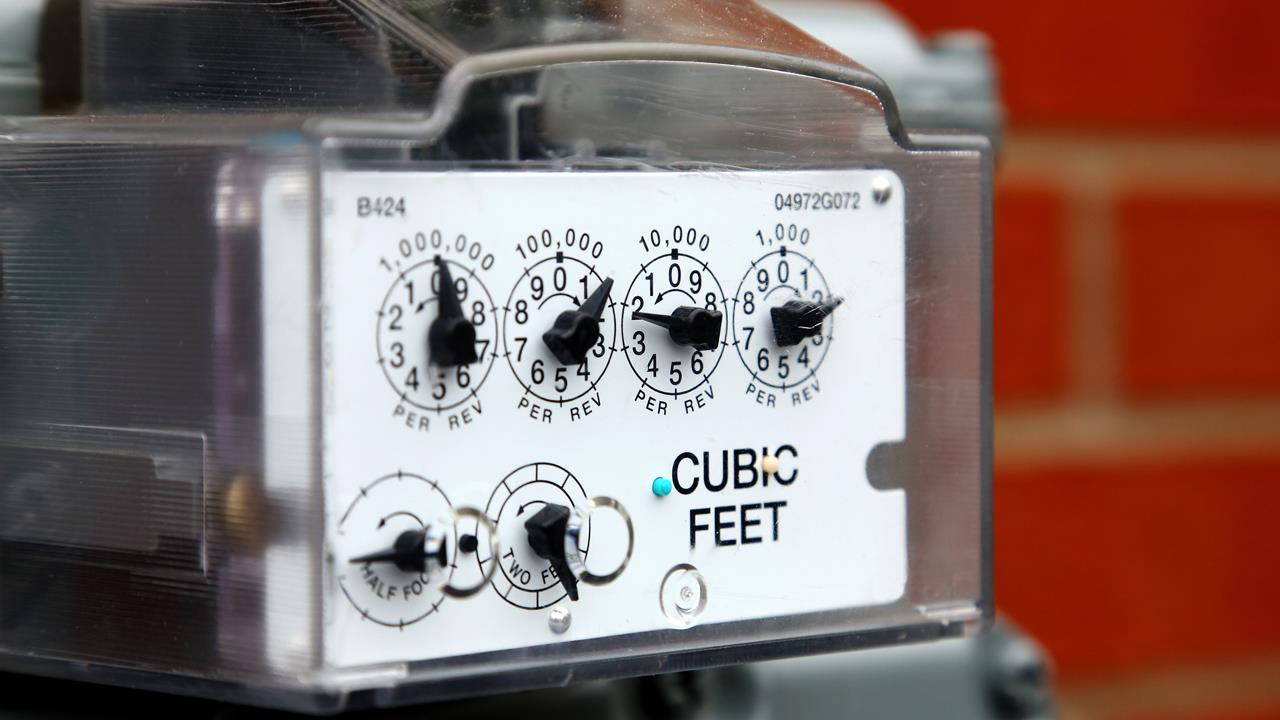 86% of respondents to a recent study think that energy companies should be working harder to tackle energy theft.

The research surveyed 2,000 UK residents and found widespread public support for greater measures to be taken against meter cheating. Current statistics show that 150,000 cases are investigated annually, but only around 1,500 people are charged.

Among those who advocate further action, 43% said that energy companies have a social obligation to combat meter cheating, given that meter cheating leads to at least one injury or death every 10 days in the UK, due to electric shocks, fires, and gas explosions.

A further 43% of respondents stated it’s because of the extra financial burden that energy theft places on their own bills. The practice currently amounts to £400 million in stolen gas and electricity every year, adding around £20 to every household’s annual bill.

The survey also looked at media visibility of energy theft and found that only 14% recalled seeing any news coverage of the crime in the past 12 months. This may be part of the reason for low awareness levels across the board; 80% of people said they were unaware of the financial implications of energy theft, with 39% of those surveyed stating they weren’t aware of the risks it causes to public safety.

Lloyd Birkhead, Managing Director of Grosvenor Services Group, said: “The overwhelming sentiment from UK billpayers is that energy companies should be doing more to tackle this problem and that it is their duty to do so. While there is an obligation under licence condition 12 to take action, investigation activity varies considerably across the sector, with only some suppliers meeting the Ofgem theft incentive target.

“Too often investigating energy theft is viewed more as an additional cost burden to a business rather than taking into account the longer term benefits of avoiding future income losses and potential safety repercussions.

“More must also be done to increase the visibility of energy theft and make it a mainstream crime issue. This can be achieved through reactive reporting – for example, when convictions are secured – but also through proactive public campaigns. These need to drive home the financial harm and public safety risks of tampered meters, as well as raise further awareness of confidential reporting lines, such as the Crimestoppers Stay Energy Safe helpline.”

BILLS CHEATING ELECTRICITY ENERGY ENERGY COMPANIES HEATING METER RESEARCH STEALING STUDY SURVEY THEFT UK
Tweets by HVP
Make sure you’re on top of changes in the industry, and sign up for free to receive your monthly copy of HVP and our weekly email newsletter
SUBSCRIBE TO NEWSLETTER
SUBSCRIBE TO MAGAZINE