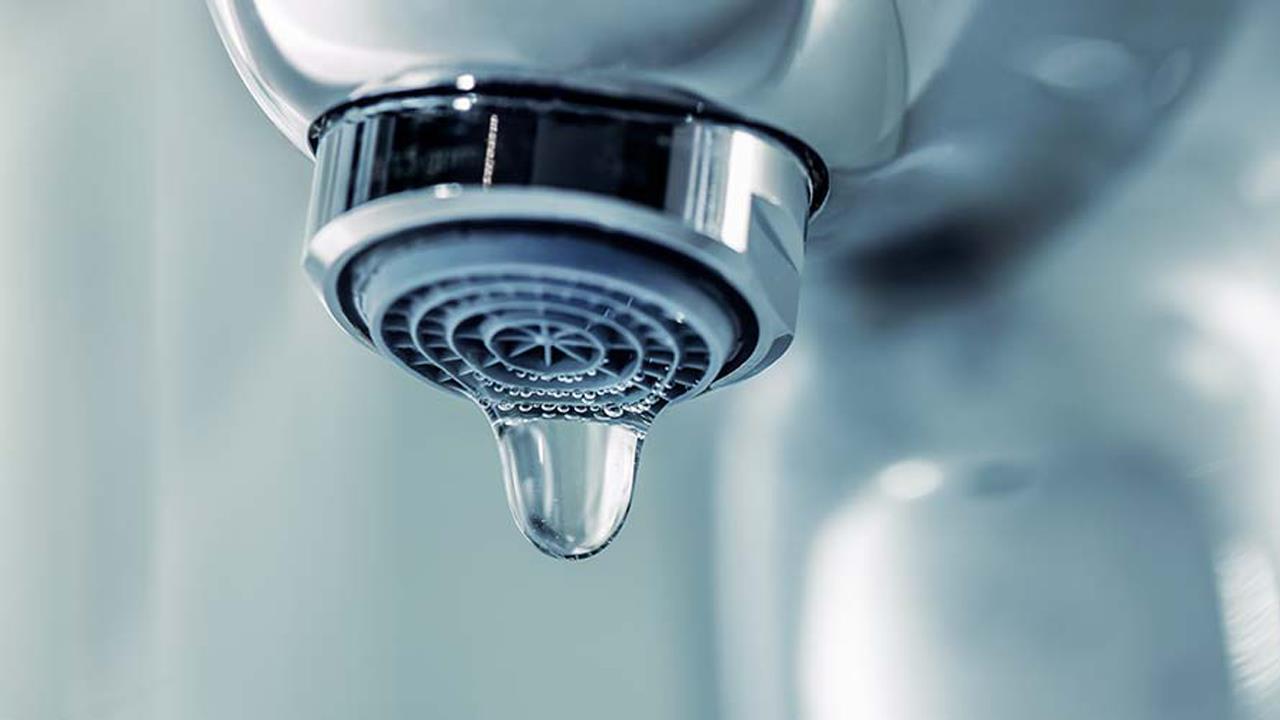 80% of Brits have admitted to committing at least one water-wasting habit regularly in response to a survey by the Water Regulation Advisory Scheme (WRAS).

According to the survey results, one in five (21%) still leaves the tap running when brushing their teeth or washing their face (20%). In April 2019, WRAS asked 2000 consumers about their everyday water usage habits to identify the most common offenders for water inefficiency.

As the nation is basking in high temperatures, many residents might be tempted to use more water, but WRAS is urging them to be more mindful when turning the tap to avoid the chances of water restrictions and hose pipe bans.

The water wasting habits British adults are most guilty of are:

Julie Spinks, Managing Director of WRAS, said: “Although everyday habits - such as leaving the tap on whilst brushing your teeth - might seem inconsequential, making a few small changes can make a big difference to the amount of water we use every day. We’re urging consumers to change at least one regular habit to help prevent needless water wastage.

“Being considerate of your water usage will not only help the environment by conserving valuable water resources, but can save you money, particularly if you have a water meter.”