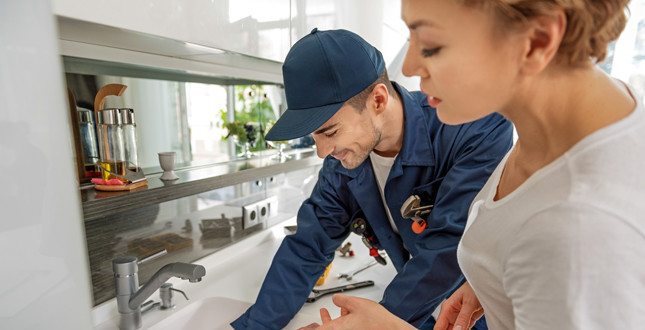 Just behind electricians, plumbers and central heating engineers are some of the most trusted trades in the UK, according to new research from Which? Trusted Traders.

Which? Trusted Traders surveyed 1461 of its members, asking them which trades they most and least trusted when employing them for the first time, as well as ranking their specific worries about employing traders.

The survey revealed that four in 10 (38%) householders do not trust builders and roofers when employing them for the first time, making these trades the least trusted for domestic building work and repairs.

In stark contrast, 80% of those surveyed said they trusted the electrician they called in to make repairs and improvements in their home. Central heating engineers were also widely trusted (75%), quickly followed by plumbers (73%).

The survey also asked people about their biggest worries when hiring a tradesperson, revealing that the largest concern was that they would not turn up at the agreed time, which was cited by 62%.

Poor workmanship and being taken for a ride were other top concerns, with over half (55%) worrying that a trader would do a bad job and 46% anxious that they would be ripped off.

Here are the full rankings from the Which? Trusted Traders survey: