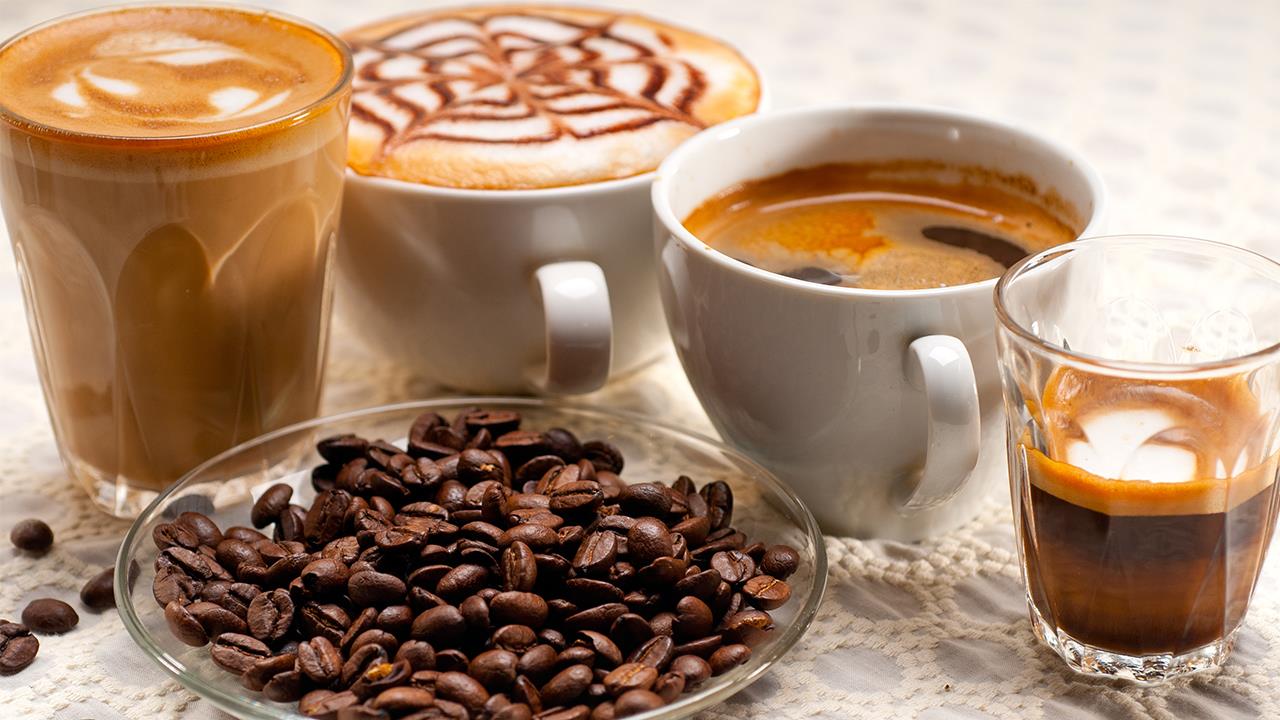 A recent survey revealed tradespeople are offered a hot drink on only around half of jobs, so Checkatrade have created a drinks map to reveal the varied tastes of tradespeople up and down the country

60% of tradespeople are now ditching the traditional ‘builder’s tea’ in favour of other hot drinks. In fact, a quarter (26%) of trades are now opting for what Checkatrade is coining a 'labourer’s latte' with 14% also preferring a trendy matcha latte.

And it’s not just the builder’s brew that’s no longer flavour of the month. The study of 500 tradespeople discovered that one in five are dumping dairy and choosing alternative milks with almond milk (19%), coconut milk (19%), and oat milk (14%) the most popular.

The research by Checkatrade also found younger tradespeople have a penchant for hot chocolate, with 60% selecting it as a favourite drink option, whereas black tea is more popular among older tradespeople. While around the UK, milky tea is preferred by trades in the North East and Wales, a cappuccino for those based in Yorkshire and the Humber and hot chocolate the drink of choice for Londoners and trades in the South West.

Meanwhile, tradespeople are only offered a hot drink on half of their jobs. A further 30% said it’s normal for them to be offered just tea with an additional 31% agreeing they would like to be offered more choice.

"While half of tradespeople are grateful to be offered a hot drink, it’s clear they have varying tastes when it comes to the humble cuppa," said Mike Fairman, Chief Executive of Checkatrade.

"We hope our drinks map helps both tradespeople and homeowners alike when the kettle is next put on."

CHECKATRADE FLUFF SURVEY TEA
Tweets by HVP
Make sure you’re on top of changes in the industry, and sign up for free to receive your monthly copy of HVP and our weekly email newsletter
SUBSCRIBE TO NEWSLETTER
SUBSCRIBE TO MAGAZINE