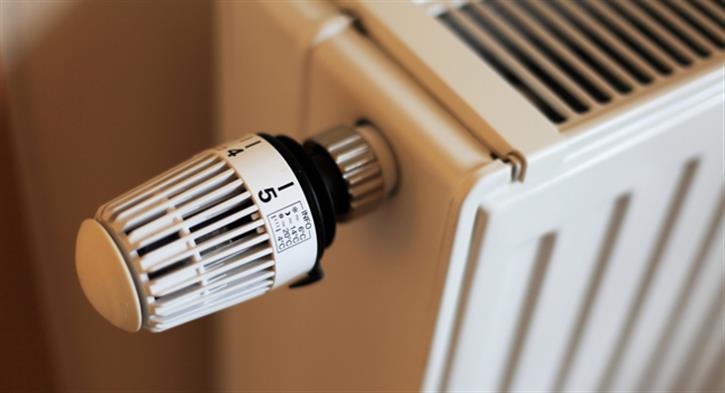 More than 7,000 households across England will benefit from £25 million worth of government funding to tackle fuel poverty and keep bills low, the Department of Energy & Climate Change (DECC) has announced.

The £25 million Central Heating Fund competition opened in March to local authorities across England, asking for plans to support local people living in homes not connected to the gas grid.

Twenty projects across England have been awarded funding. These new and existing projects will deliver services to those who need it the most. The largest award was made to Northumberland County Council, which will receive a sum of £6,568,141.

The intention is that bill payers living in fuel poor households will have central heating installed for the first time. Once installed, central heating can help households save up to £1,000 a year as well as keeping their homes warm more effectively.

Energy Minister Lord Bourne said: “We are determined to help hardworking families keep their homes warmer for less and we recognise that households not connected to the gas grid can pay over the odds for their heating.

“So we are taking action by backing these innovative projects that will help the people who need it most by focusing on central heating for the first time – cutting bills and keeping homes warmer.

“Projects like this show how much the government and local councils can achieve working together to secure a better future for local communities.”

The DECC received more than 80 proposals from more than 100 local authorities. The proposals were assessed on how they met the funding criteria, which included value for money, and how the plans would offer ongoing support to cut bills.

From autumn 2015, local councils will begin to install central heating systems in local fuel poor households. The government will continue to work closely with local authorities to implement their winning proposals, making sure that the results inform future work to help hardworking bill payers living in fuel poverty.