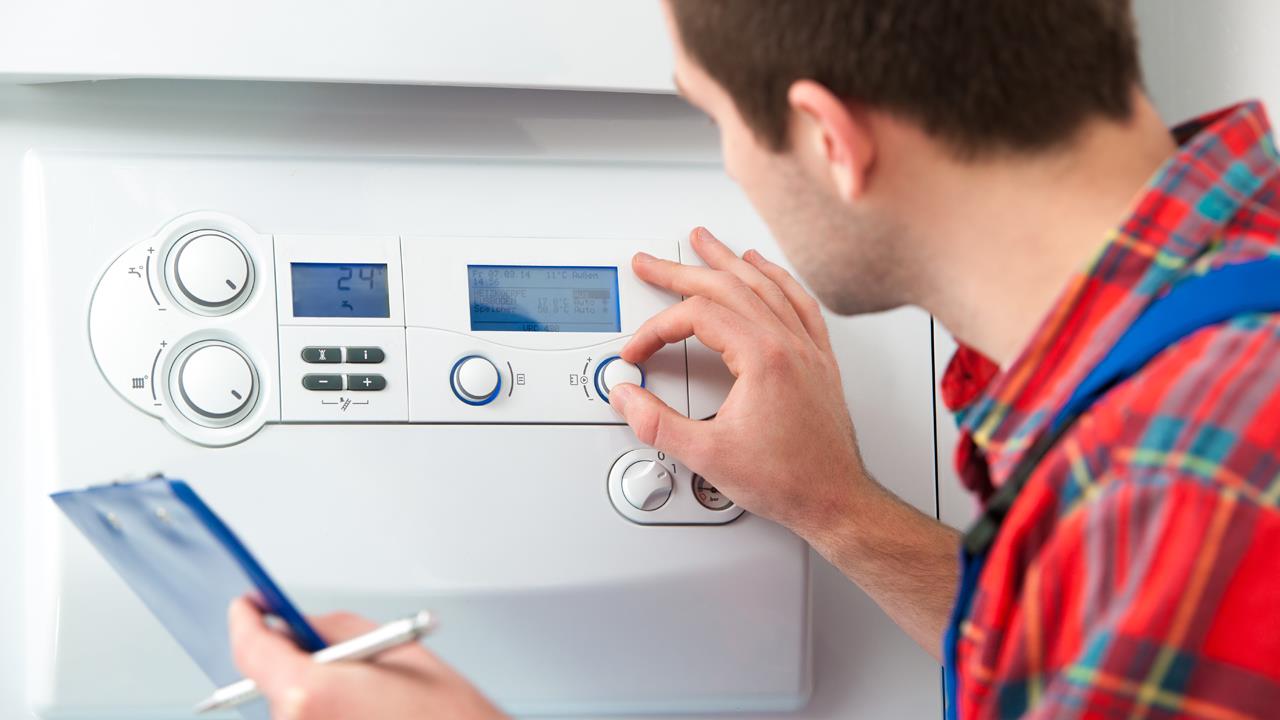 Worcester Bosch has conducted a survey revealing that half of the nation has never asked for the service history of a boiler upon moving into a new house, with 18% believing that servicing is unnecessary until a boiler breaks down.

Ahead of Gas Safety Week, Worcester Bosch is highlighting this issue, as many Brits that have recently moved to a new house could have a boiler that has not been serviced for well over the recommended time of one year and some perhaps never. The survey also reveals that over a tenth of the population have never had their boiler serviced, and a further 20% haven’t had their boiler serviced for over 12 months.

Martyn Bridges, Director of Technical Communication and Product Management at Worcester Bosch, said: “It’s extremely important to understand the importance of servicing your boiler. Not only does an annual service ensure the boiler is running smoothly, you could be subjecting yourselves and your loved ones to safety risks, particularly with older, open flue boilers.”

However, not all hope is lost. Northern Ireland should be commended on its gas safety knowledge, the company says. According to Worcester Bosch, almost three quarters of the population knew that their warranty would be voided without regular servicing prior to completing the survey. Similarly, in the North East, almost double the population have had their boiler serviced in the past six months when compared with Londoners.

The research was commissioned by Worcester Bosch and carried out online by Research Without Barriers. All surveys were conducted between 16th and 19th August 2019. The sample comprised 1,106 UK homeowners.

BOILER BREAKDOWN BRITS MAINTENANCE MARTYN BRIDGES SERVICING SURVEY UK WORCESTER BOSCH
Tweets by HVP
Make sure you’re on top of changes in the industry, and sign up for free to receive your monthly copy of HVP and our weekly email newsletter
SUBSCRIBE TO NEWSLETTER
SUBSCRIBE TO MAGAZINE