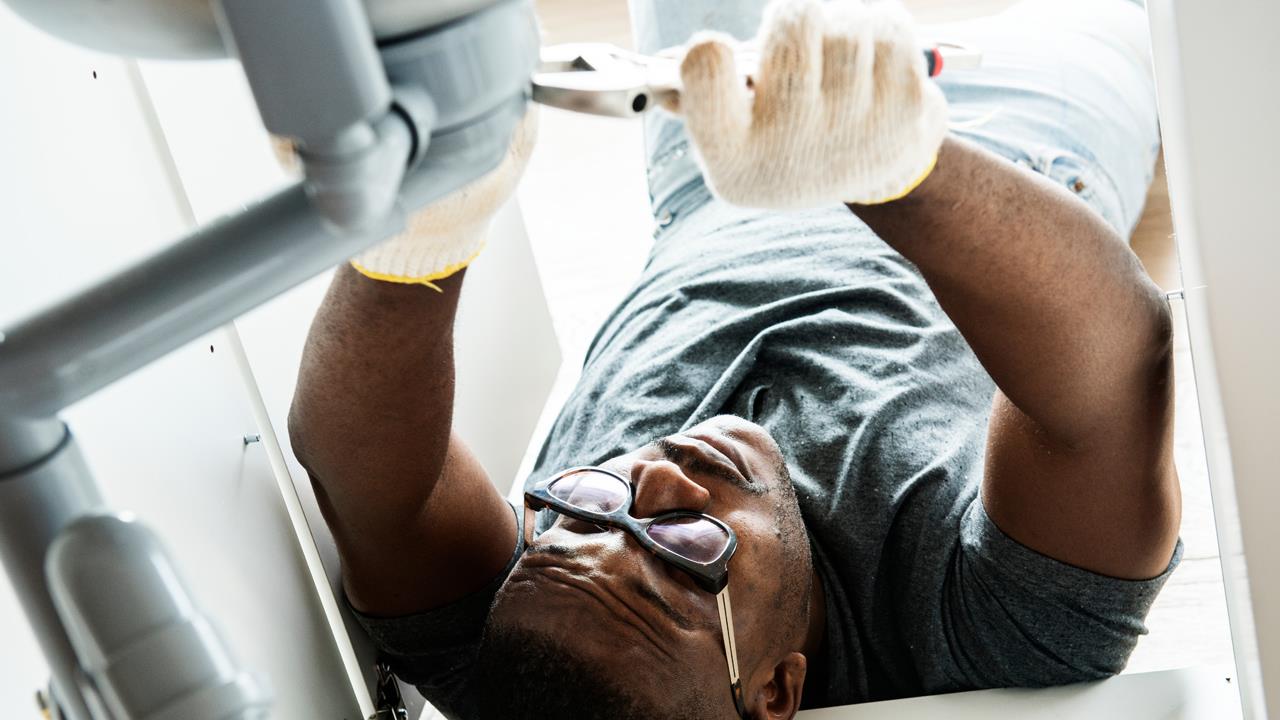 New figures from Powered Now have unveiled that after the initial lockdown period, a significant number of tradespeople are experiencing their highest client demand ever.

Powered Now has unveiled new representative research of 450 tradespeople, dissecting the productivity of the UK's trade workforce, which found that 15% of tradespeople are the busiest they have ever been, with a further 16% saying that the threat of a second wave would not deter them from commencing with jobs that they had lined up.

Latest PMI Construction Index figures have shown that construction output in August was 54.6%, which while being a decrease from the 58.1% recorded in July, it has shown that firms are indeed growing, with figures over 50% highlighting this.

Key statistics from the survey:

Ben Dyer, Chief Executive of Powered Now, has commented on the research and how this revival in business has caused a welcome increase in productivity and growth for the sector.

“It’s been incredibly encouraging to see the UK construction market continuing to recover from the shutdown. The PMI data mirrors what we are seeing at Powered Now, a continued demand for services fuelled by a record housing market. This is great news, and it just goes to show how important these sectors are when it comes to recovering from the problems caused by COVID-19.

"The whole industry is still in catch up mode and the various projects that were delayed by the lockdown, are now taking priority. This has helped to spike demand and we expect it to continue in the short term. Our research has entirely confirmed that tradespeople and consumers alike are very much eager to sustain this growth.

"Our SME customers are also talking about the pressure to complete jobs as people worry about a second wave. As we have seen from the sentiments established in this research, tradespeople are more motivated to work and are commencing their work on home improvements even sooner. These concerns are also sure to help the sector bounce back even quicker as people look to hire a tradesperson for their desired work.”